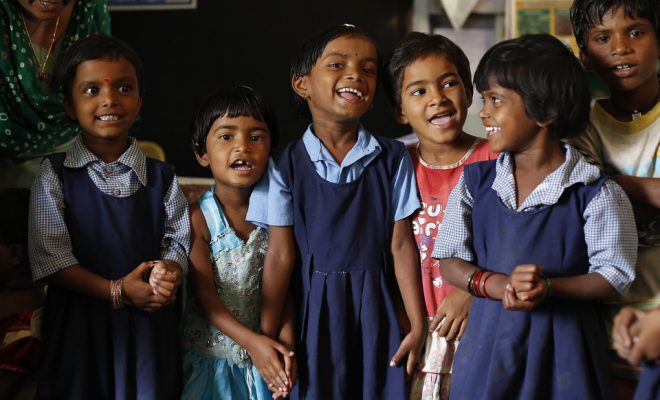 We are on this earth for a relatively short time, and when we really consider this fact, it can be hard to know what life is really all about. Although spiritual, religious, and atheist thinkers alike emphasize the importance of showing love for not just our fellow man, but all living beings that inhabit this world. In fact, many people choose to find meaning in their ability to leave a legacy. Something outside of their individual experience that has a positive effect on the world. A topic you can find out more about in the post below. 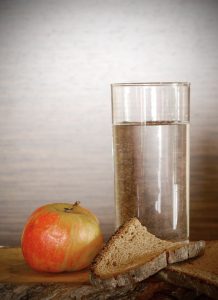 One way to leave an awesome legacy of love is to feed those who are hungry. Sadly, many people in this world still do not have enough to eat on a daily basis. A condition that is not only physically painful in the moment, but can also have longer-term effects too. Some of which can include a threat to mortality, a decreased quality of life, and prolonged health problems.

All is not lost; however, because there are plenty of ways you can get involved with feeding the hungry both in your own city and across the world.

One thing you can do is look in your own neighborhood for people that need help. Then you might leave some groceries on their doorstep anonymously, or cook them a meal and drop it round. You could even make this a regular thing and help them over the long term too.

Another popular method is to get involved with a local food bank, by either volunteering or making grocery donations. The idea being that they will then distribute this to families and individuals in need. Some folks go even go one step further and use their own resources and spare time to make and distribute food directly to those that are in need. A situation that often occurs in larger cities and towns that have a significant homeless population. Although it is always worth checking the laws governing this issue in your area before you begin.

Of course, these aren’t the only options to pursue either. In fact, you may wish to get involved with a charity that provides aid packages including emergency rational and supplies to refugees of those stuck in warzones. The reason being they often need people to volunteer their time in this country to either collate such package or spread the word about fundraising too. This being action that would undoubtedly help you to create a legacy of love to your fellow man.

Support education for all

If you are reading this, it’s likely that you already know the value of a decent education. Unfortunately, there are still many people that are not given access to even the most basic of learning, such as numeracy and literacy.

Of course, the barriers to learning can often be diverse and complicated and can include issues such as race, religion, class, age, geography, and in many places, especially gender. With females being much less likely to be able to access a full education. Something that in turn can shorten their life expectancy, and prevent them from being able to delay marriage until a suitable age.

Just because there are so many barriers to equality of education doesn’t mean the problems are insurmountable, though. In fact, with pressure and support from those that care about providing education to all, more and more change can be wrought in this area.

One tactic that can be particularly helpful when it comes to supporting education for all is to get involved with building schools abroad either physically or financially. The reason is that many children cannot continue their education because there is nowhere safe for them to study. Thus, by providing them with the needed infrastructure, you can help make education available for those that need it. The great thing about this action is that it is something that won’t just support a single generation, but many over time too. Something that makes it an excellent choice for those wishing to leave a legacy.

Of course, other tactics can be applied here as well. Such as qualifying as a teacher yourself and choosing to work overseas or in the USA, providing education in less advantaged areas.

You can even get involved on a policy level too. A method that involves campaigning for changes in current practice both here and abroad. As well as raising the profile of organizations and charities that are engaged in this task.

Care for the sick

You may think that you have to become a doctor or a nurse to leave a legacy that cares for those in ill health. However, this isn’t always the case. In fact, it is often possible to volunteer with organizations that arrange visits for those in hospitals, hospices, and other medical facilities that don’t have any family members. Something that can really make a difference in how they feel in the moment, and their likelihood of recovery in the long term too.

Another viable option would be to contribute to a charity that cares for and supports those with a particular condition. Something that you may wish to do regularly out of your wages. Alternatively, some folks choose to organize specific events such as fun runs, garage sales, and other sponsored activities to support such causes too.

Of course, you may already know someone that is struggling with an illness that needs help. In fact, just by offering to do housework, cook a meal, or do some shopping, you could have a substantial positive effect.

Remember too, that in a time where mental illness is at epidemic proportions being kind to others, both IRL and online can also make a massive difference too.

With that in mind, try and offer an ear to listen, and even a kind comment. After all, there is always someone behind each profile, sitting at their computer screen reading what you have said. In fact, if we were to say something nice or nothing at all online, we could leave a legacy of love that would have the potential to revolutionize the entire world!

You can also leave a legacy of love in this world by doing your best to care for creatures other than humans. I’m talking about the birds of the air, fish of the sea and any other living being here.

Now, you may well be wondering what the best way to care for the animals is? Well, the good news is that there are many and they range from the most extreme such as going vegan. All the way down to ones that are a little more pragmatic, such as only buying meat from producers that guarantee animal welfare.

Obviously, there is a crucial issue here; whether we should use our furry friends for food. With some arguing that we should abstain from eating animal products altogether. A decision that has so far primarily been left up to the individual’s ethics. However, with overwhelming evidence that veganism is better for the planet as well as animals, it may soon become a de-facto choice for anyone wishing to leave a positive legacy.

Of course, if your not quite ready to commit, either way, there are still other actions you can take to promote animal welfare. In particular, helping charities that promote animal rights, and educate people on this topic is a good start. 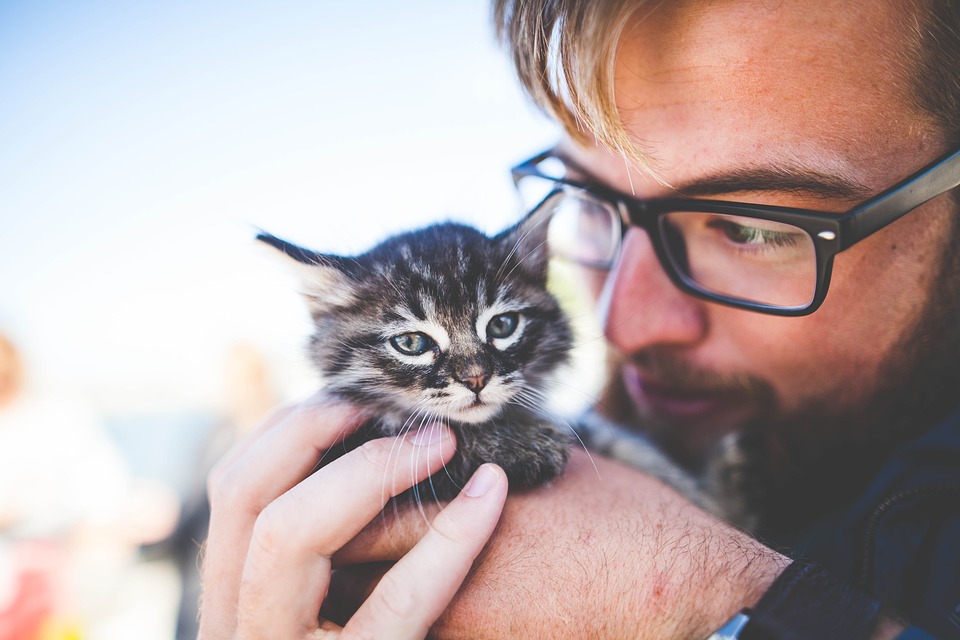 You can even choose to adopt your next pet from a kill shelter instead of going to a breeder to find them. Something that may seem like a pretty small action, but will have a significant positive effect for the individual animal concerned. After all, you will literally be saving their life!

Finally, if you wish to leave a legacy of love, it may just be down to you to change the world. OK, so you may think that a single voice won’t have too much impact on its own, but when we join with others on issues that matter, we can make a real difference.

In fact, even simple acts such as exercising your political rights, including voting, can make a substantial positive difference in the world. Yes, a lone vote may seem like a small thing, but it actually means that we are stepping up and taking responsibility for the way our country is run. This being something that can have a far-reaching effect, and even change the world for the better.

Those that want to leave a legacy of love, know that the future of the world is in their hands.

It’s also crucial to remember that we have a voice as a consumer, and as a social media user as well. What this means is that there are plenty of ways that our opinions and behaviors can be used to influence the world for good. Of course, for those wishing to leave a positive legacy,  the overarching aim here should be making it a kinder, happier, healthier place for everyone in it. After all, isn’t that what leaving a legacy of love in the world is all about?

Related ItemslifeLoveMeaningtips
← Previous Story Understanding How Isolation Valves Work
Next Story → Planning Your Trip Right: Getting the Most from Any Event