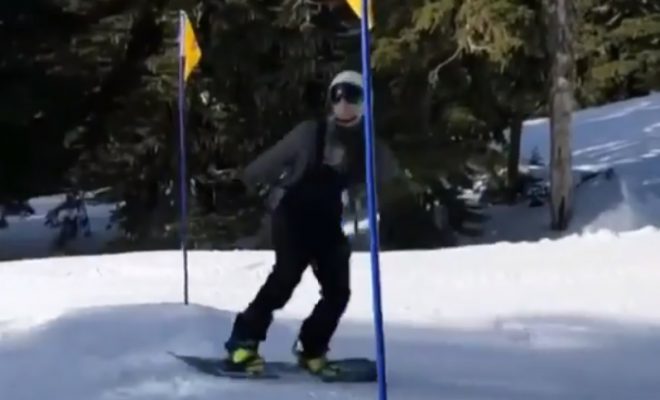 /3/ New Orleans Pelicans humongous NBA player Anthony Davis will not be signing an extension and has demanded a trade. Here’s the potential asking price the Lakers would have to meet.

/4/ Here’s how not to respond to getting kicked out of a Waffle House.

/6/ Apparently people streaming Conversations with a Killer: The Ted Bundy Tapesthink the serial killer is a hunk and Netflix wants them to snap out of it