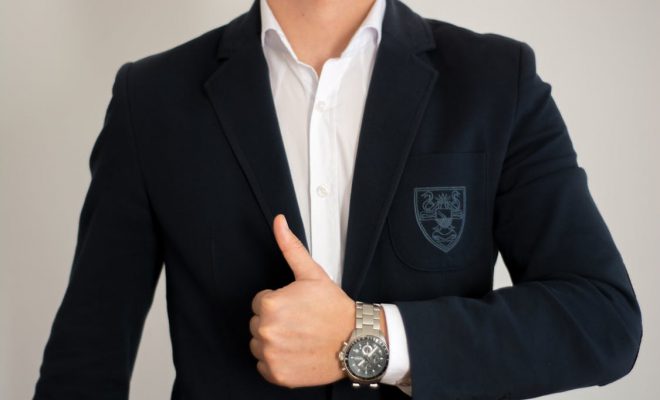 Dressing For The Job You Want

If you are looking for your next job, and aren’t quite ready to ‘go it alone’ and start working for yourself, then for interviews or job fairs, you have to be on top form. That relates to being your best and knowing what you are talking about, but it also relates to how you are dressed. Over half of all hiring managers have reported that they even notice the shoes that a candidate is wearing, for good or for bad. But does it really make a difference?

It is said that in less than twenty seconds of meeting someone, you will have your first impression of them. And that first impression can go on to influence your opinion of them. So whilst you can go on to wow them in the interview by sharing your expertise, experience, and knowledge, that first few seconds of meeting is important. So you should be dressing for the part that you want. Even if the role is a pretty casual one, and you’d normally be shopping somewhere like the FR Outlet for your workwear, interviews should be more formal and a little on the conservative side. The clothes you wear can really make a difference. In fact, there have been several studies that show that if you are wearing certain clothes, it can actually make you work harder or pay attention more.

For example, one of the studies done by Experimental Psychology, was about workers that were given white lab coats. Half of the group were given the coats and told that they were doctor’s coats. The other half of the group were told that they were given painter’s coats. In reality, they were just white coats. But when asked to perform certain tasks, the group that had been told they were in the ‘doctor’s’ coats, performed better, and had a better sense of attention. So what you wear does have an impact on the brain and how you do things.

Of course, it is a good idea to inject some personality into what you wear. There is no point going into an interview dressed and groomed in a way that is really not anything that you would normally wear, only to get the job and then turn up in things that are completely different. So think about your style, but also what kind of first impression it will make. If the role is a corporate one, then you need to think about that when choosing what to wear to interview. After all, the old saying goes that you can never be overdressed and over educated.

What does your attire say about you when going to an interview? Is it saying that you didn’t really put much effort in and research the company, or is it saying you’re professional, take things seriously when need be, and can be relied upon? All things to think about before you next head off to an interview or careers fair; dress for the job that you want to get.

Related ItemsStyletipsWork
← Previous Story Guys: It’s Time To Start Getting That “Summer-Ready” Look
Next Story → How to Start a New Job in a New City