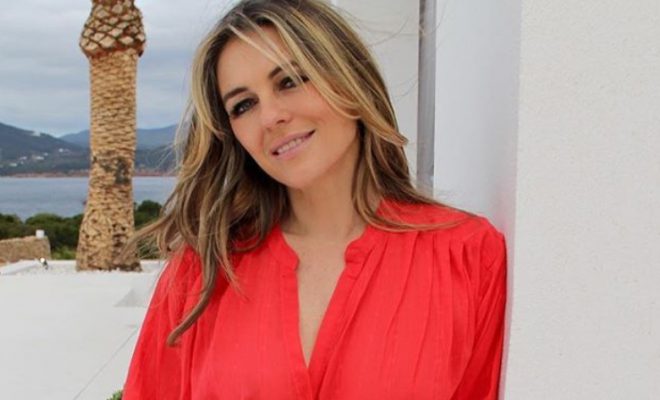 /1/ Woman fat shames two people on a flight, refers to them as “pigs”, is now most hated woman in America, probably.

/2/ Muslims are outraged that the Nike AIRMAX logo looks like the Arabic word for “Allah”, when looked at upside down on the bottom of the shoe. 2019, folks.

/3/ Anthony Davis will be fined a paltry $50,000 for “tampering” by announcing a trade demand. Here’s some NSFW reactions about his demands.

/4/ Amazon brought their checkbook to Sundance, ponied up $14M for Jillian Bell led movie about a woman training for a marathon.

/5/ The San Antonio Spurs won on a buzzer beater from Rudy Gay, but Gregg Popovich thinks the Phoenix Suns were robbed because of course he does.

/6/ First look at Will Smith and Martin Lawrence in Bad Boys for Life and hopefully they don’t sour the franchise.

Confirmed: Elizabeth Hurley somehow never lost it and still got it all at the same time.