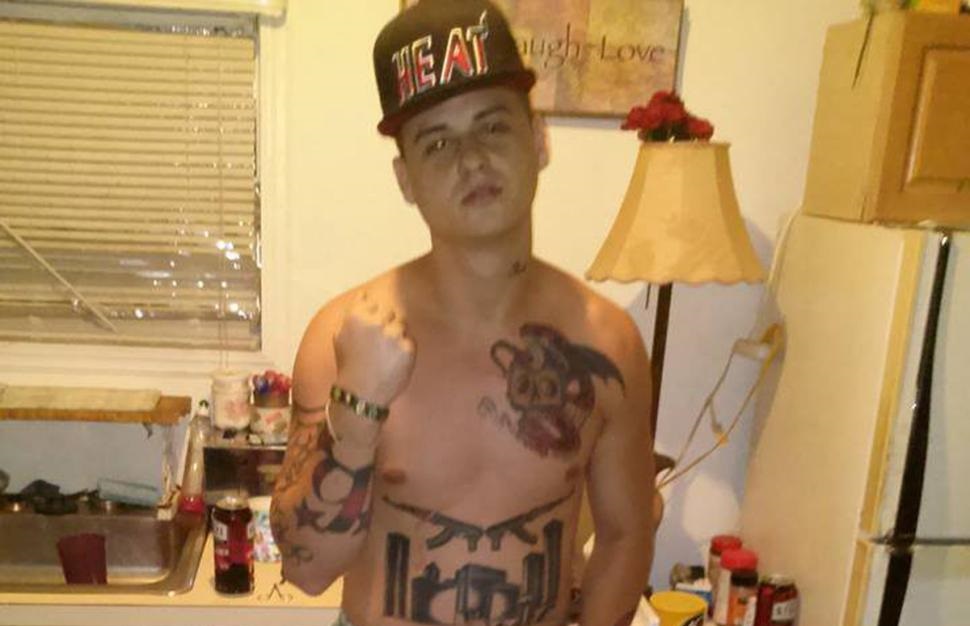 Oh I’ve told you so, so many times that I cannot make this shit up. The rest of this story makes it a little easier to decipher between Florida or Ohio because this man ALSO has the outline of the state of Florida tattooed on his face because life choices, brah.

Johnathan Hewett, 25, was caught on surviellance video breaking into a home in West Palm Beach. Though he tried to hide his face — and telling tattoos — he was unable to cover up the fantastic decision he made on his neck. His “redrum” tattoo was visible and police were able to trace it back to him using the tattoo database for criminals.

And criminal he is. Hewett was just released from prison in August after doing an 8-month stint for intimidating a witness and carrying a concealed weapon as a felon. 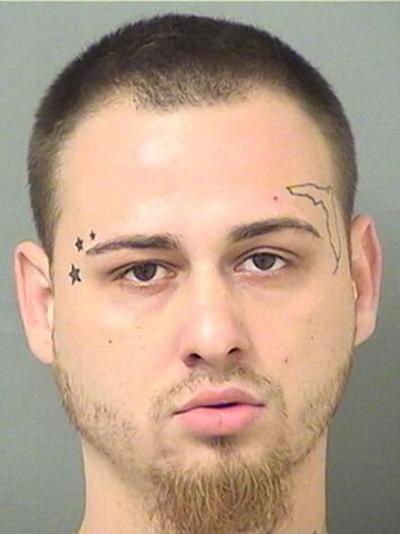 As you can see in the photo above, if the job outlook for being mediocre at picking shitty tattoos was positive, there might be hope for Hewett yet. Maybe while he is in for his next stay at county he can commission someone to ink the other side of his neck with “recidivism.”

Related ItemsFloridaOhioWorld News
← Previous Story The Top Qualities That Men Should Try To Cultivate
Next Story → Thunder Treats Podcast S2E1: We’re Back! Weddings, Stags, Drafts, Playoffs, Baseball & How To Pace Yourself At A Wedding