Growing A Beard Without Being A Hipster

The beard has become a trend latched onto by hipsters around the world, and those who weren’t born with a god-like jawline. It has become a phenomenon more contagious than that time we all signed up to help catch Kony in 2012.

But for a lot of people, beards have just been a way of life. They don’t do it because they live up mountains, or cut wood or because they are totally style-conscious. They’ve just always had a beard and they don’t care what it says about them. They just stopped shaving one day and never started again. They don’t own skinny jeans or wear fake glasses or a bow tie. They just have a beard.

So, if you want a beard but you’re worried about the maintenance and having to go to the extremes, don’t worry, because you can have a beard and not care about the added extras: 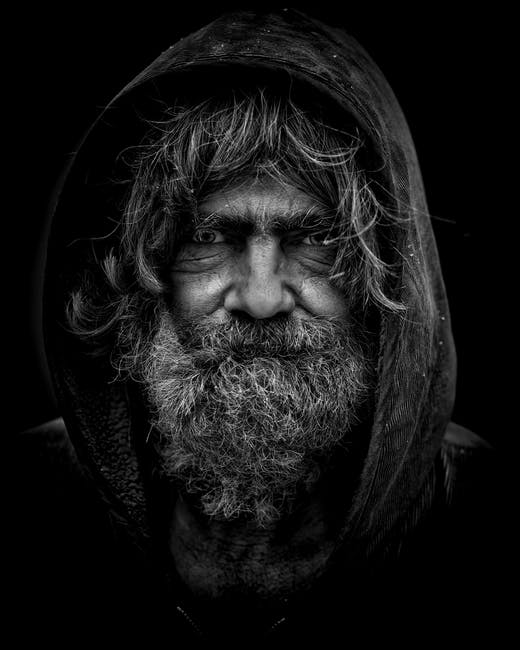 The market is now saturated with people wanting to capitalize on the rise of the hipster beard, and so there are oils, lotions, waxes, butter, balms and probably even teas. But don’t worry, you don’t need to use these. In fact, most of the beard-owners we know and love don’t use them. They may say they do on Instagram because they get paid a few bucks, but they don’t use them. They simply come it while in the shower and wash it with shampoo once a week. That’s it. The less you do, the better it feels. Trust us.

You will learn this once you get a beard, but the moment you trim it you tend to regret it. That doesn’t mean it doesn’t need a little tidying up every so often. So make sure you have a trusty shaver at hand for those days when your lower neck needs to be attended to. If you don’t know what shaver to go with, well, we pretty much agree with everything said in this es lv95 review. So, yeah, have a shaver and learn how to treat the lower neck, the base of your jaw, the back of your neck, the scraggly bits the appear on your cheekbones and around your lips. That is it. Don’t take too much care, just give it a blast.

Beard hair is totally different to head hair. That is something you will need to know and accept. This is good though because it means it doesn’t require the same amount of attention as your head hair. However, there are similarities to be had, including bed-beard, which is like bed-hair but way worse. That is because you can wake up and literally find you are staring at your beard. The way to deal with this is with cold water and a brush. Ta-da. Nothing else was required. No special hipster routine.

Basically, you can have a beard without having to panic about all the ways you are going to need to maintain the beard, and be having to spend loads of money on beard-products, and spend loads of time researching where the best beard-barbers are. Just grow a beard for laziness reasons and then just carry on living your life. There. We said it. 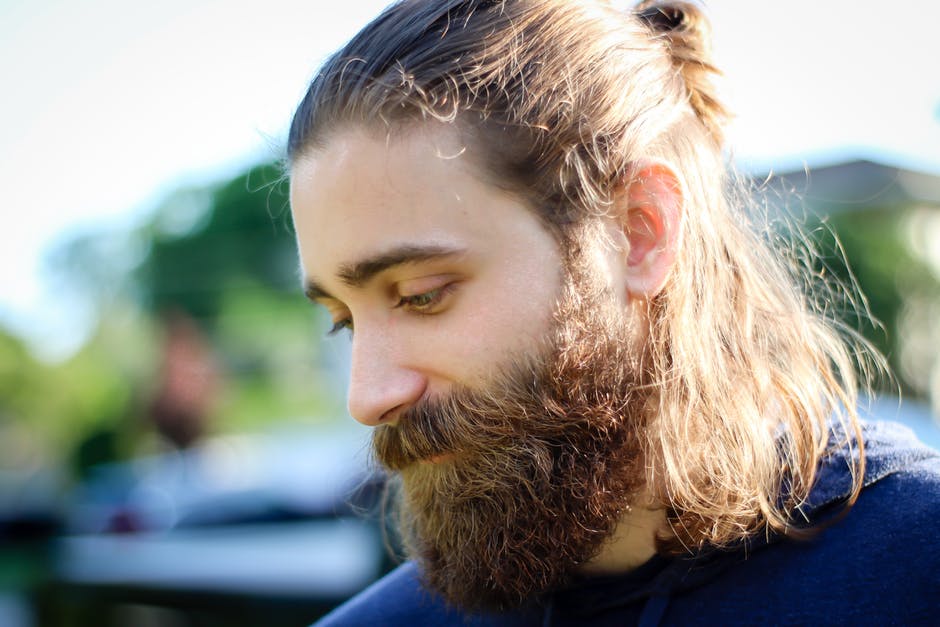