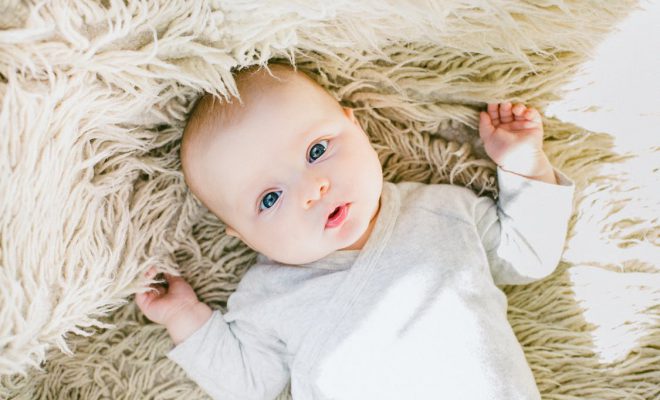 While we may be taught the basics of having a baby in school, most educational institutions fall short when it comes to explaining to students that having a baby isn’t always as straightforward as you might think it would be. Sure, there are plenty of couples out there who have unprotected intercourse and happen to conceive straight away (whether they intended to or not). But there are also a lot of people who want to have a child and have a little or even a lot of difficulty along the way. There are actually a whole host of factors that can impact someone’s ability to have a child. So, let’s take a look at a few potential problems or issues here.

If two partners of the same sex want to have a baby, they aren’t going to be able to make this process happen alone. Two women will need a sperm donor. Two men will need an egg donor and / or surrogate mother. There are also alternatives out there, including adoption. However, it is important to bear in mind that conceiving a child as a same-sex couple is going to take a bit more planning and outside involvement than the majority of opposite-sex couples will experience.

Another potential problem that people can face when attempting to conceive is female infertility. This is by no means a rare condition, as it is estimated that around 48 million women worldwide are infertile. There are various factors that can contribute towards female infertility. These can include nutrition, diseases, and malformations of the uterus. Overweight or underweight individuals may have to obtain a healthy BMI before their bodies will allow them to conceive. Sexually transmitted infections can pose problems with conceiving. If caught and treated in the early stages, these effects can be minimized. Another factor that could contribute to female infertility is age. It is estimated that the average woman’s fertility peaks during her mid-twenties and then begins to decline. This process generally accelerates during the mid thirties until a woman becomes infertile. There are various measures that can be taken, however, to help infertile women conceive. You can learn more about these options at ConceiveAbilities.

Just as women can be infertile, men can be infertile too. Male infertility is a term associated with men who cannot impregnate a fertile woman. The main cause of this problem is deficiencies in a man’s semen or low semen quality. This can be caused by a variety of factors. Here are just a few to consider.

There are various health complications out there that can make it dangerous for some women to grow and deliver a child. Some are preventable, others pose a serious threat. If you are worried that this might be a possibility, it is important to consult a doctor before considering trying for a child.

As you can see, there are all sorts of things that can interfere with the process of having a child and having children really isn’t always as straightforward as the majority of people assume that it will be! However, being aware of potential problems can help you to deal with them or look for alternatives. Hopefully, the above information will help to educate you on the topic and help you to achieve what you want!

Please follow and like us:
Related ItemsFamilyHealthtips
← Previous Story Why Should You Consider Installing Windows with Blinds?
Next Story → Road Trip to These 5 Places to See The Leaves Change This Fall