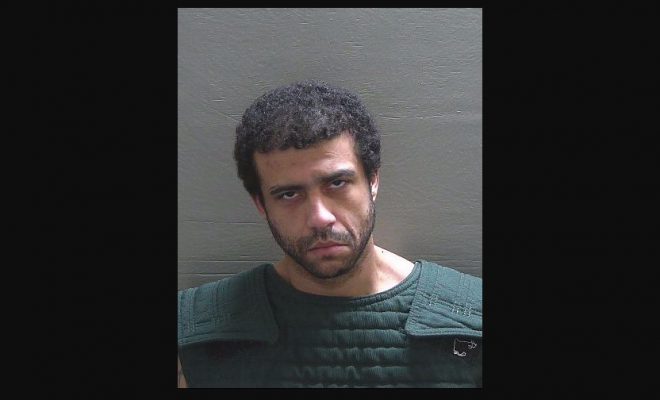 /1/ This man was in a police standoff and the thing that ended it? Pizza.

/2/ A slip of the tongue by newscaster gives us the best anchor reaction ever.

/3/ New York pens open letter to Amazon and Jeff Bezos. Like a girlfriend who broke up with you, but then wants you back.

/4/ Ronda Rousey went off script in a heated Twitter exchange with Becky Lynch and Wrestlemania should be sweet.

/5/ Shawn Oakman – ya know, the enormous human being – has been acquitted of sexual assault.

Heading into the weekend with no regard for human life like…

Absolutely Lost in the Sauce // #SauceBoss

Please follow and like us:
Related ItemsBryce HarperFlorida or OhioSix Pack
← Previous Story What Does a Resume Really Need to Include?
Next Story → The Coolest Features of Working in Information Technology