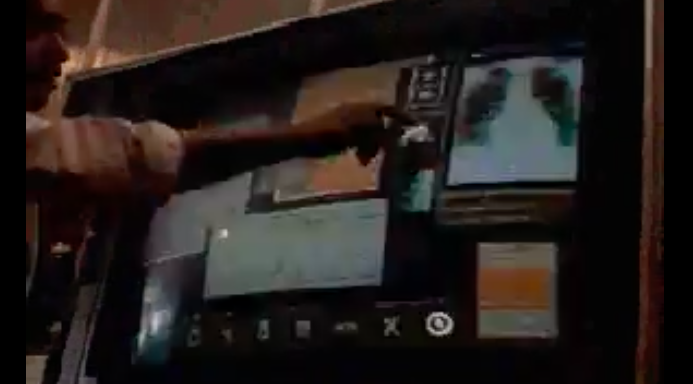 #tbt Did These AT&T Commercials From 1993 Predict The Future?

Back in 1993, we had no idea what the hell we were going to be getting into. We hadn’t quite grasped the idea of the internet and were basically still captivated by the 1-800-COLLECT commercials starring the likes of David Spade and Chris Rock.

To say that AT&T accurately predicted the future (for the most part, I mean fax at the beach?) would be an understatement. Also, if I’m not mistaken, I believe that is Tom Selleck narrating the commercials.

I recognize the sound of that mustache anywhere.

Please follow and like us:
Related ItemsCommercialsNostalgiatbtTVVideo Games
← Previous Story Adam Sandler Is Back With ‘Chanukah Song’ Part Four
Next Story → Donuts Made From Beer Is A Dream Even Homer Simpson Couldn’t Fathom