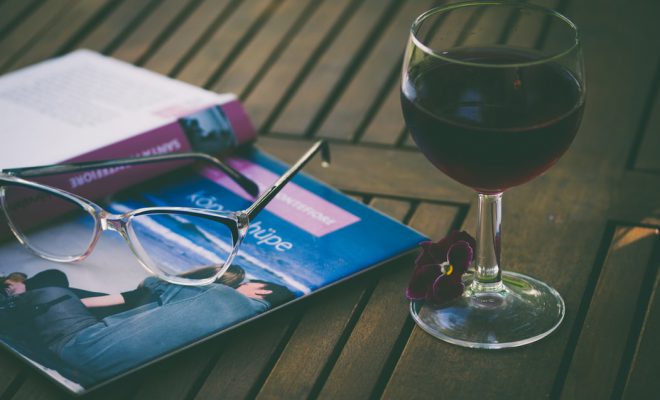 The Grand Crus of Burgundy France

France is, without a doubt, the best producer of wine all over the globe. From one generation to the next, they were able to perfect the right amount of everything to attain an exquisite drink. Every region in this country is known to deliver a superior quality of wine that is in demand around the world. One, in particular, is the Burgundy region in France.

Before Burgundy was famous for its one-of-a-kind wines, the region was already a well-established place inhabited by powerful and influential people way back in the 4th century, which are the Celts, a Roman descendant. Because of their beliefs, Burgundy became a historical place where you can find the most ancient and important monasteries and churches. During the Hundred-Year War, the region became a place with lesser importance, and because of the French Revolution, Burgundy became a province of France.

Today, Burgundy is just more than historical places and landmarks; it became a haven for vintner and the birthplace of the most excellent wine all over the globe. The wine industry became so popular that appellations adapted a systematic classification according to their level. The lowest level makes up the majority of Burgundy’s appellations; also called the regional level. The following level is the communal or village, premier cru, and grand cru. Being at a higher level means that the appellation offers a better quality of the wine, but before reaching the peak of the ladder, an estate should abide by sets of regulations.

So what is the Grand Crus of Burgundy?

Batard-Montrachet is known for its white wine produced from the Chardonnay variety. The bastard of the owner inherited the area, hence the name of the appellation.

Bonnes-Mares is known for its red wine produced from the Pinot Noir variety. It started operation since the medieval period, according to connoisseurs, the appellation usually produces a full-bodied and tannic wine.

Chablis Grand Cru is the only estate in Chablis, Burgundy that passed as a grand cru by the Institut National des Appellations d’Origine. This estate is only allowed to use the Chardonnay variety in their wine.

Chambertin is also known as “King of Wines” for their intense, rich, fruity flavors. They produce red wine from the Pinot Noir variety. Chambertin was Napoleon’s favorite that even during his conquest, he demanded that the wine must always be available for him.

Charlemagne is an appellation that produces white wine using the Chardonnay variety. Charlemagne needs at least ten years before considered a favorable drink.

Clos de la Roche is an estate located at the northern part of the commune. The estate only uses Pinot Noir for their Grand Cru wines but also cultivates Chardonnay, Pinot Blanc and Pinot Gris for their other labels.

Clos de Tart is an appellation recently acquired by the Groupe Artemis, owner of the most prominent First Growth wines in Bordeaux. It was named as a Grand Cru in 1932 when the Mommessin family bought the place. They only use Pinot Noir in their Burgundy Grand Cru vineyard.

Clos de Vougeot is an appellation with many vineyard holders, so the quality and the price varies from time to time. The appellation became famous when the Cistercians started to tend the vineyard and started to blend contents of one tank to the other, and that improved the quality of the wine.

Échezeaux mainly produces red wine using the Pinot Noir variety. The appellation has an overwhelming 80 vineyard owners. Connoisseurs said that the quality casually fluctuates that is why the price varies from time to time.

La Tâche is an appellation that was bought by the Prince of Conti, unlike his other acquired appellations, La Tache is for his consumption and disposal. The La Tache is now part of the Domaine de la Romanee-Conti holdings.

Musigny is an appellation for both red and white wine and is the only appellation with the title Grand Cru for both types of wine. The de Musigny family that is now extinct originally owned the appellation.

Richebourg is the epitome of luxuriousness, as a connoisseur said. The appellation produces red wine using the Pinot Noir variety. Domaine de la Romanee Conti is the most famous vineyard owner of the said appellation.

Romanée-Conti is an appellation that grows Pinot Noir in their Burgundy Grand Cru vineyard. The estate became a very prestigious appellation as their wine became one of the most expensive and sought all over the globe. Romanee-Conti is in Domaine de la Romanee-Conti in Burgundy, France. 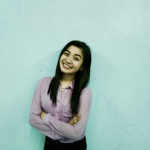 Scarlett Wells is a full-time writer and wine expert. She is an active critique examining all levels of wine types so she can produce reviews and articles that will help guide every consumer in selecting the right kind of wine to drink. Aside from that, she wrote a lot of blogs maximizing the real usage of wines.

Please follow and like us:
Related ItemsEntertainmenttravelwine
← Previous Story What Commemorative Gems Should You Give to Your Lover for Your Anniversary?
Next Story → Staying Relevant in Modern Business