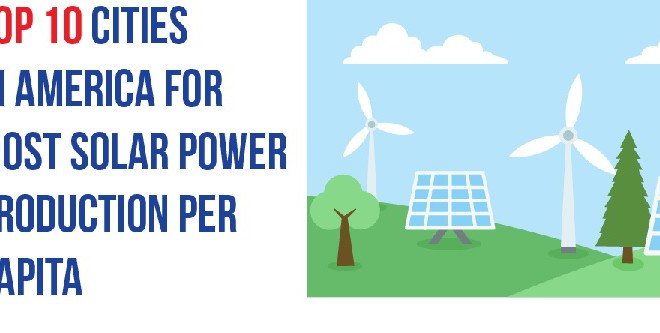 Trump Can’t Just Turn Back The Clock On Climate Change

You might have heard that President-Elect Donald Trump’s new head of the EPA is Myron Ebell. Mr. Ebell doesn’t have a degree in science and is actually a climate change denier. It’s worrying to think that a man who doesn’t believe humans have an impact on climate change is now heading the EPA. But if Trump thinks he can turn back the clock on environmental policy, he may have a long fight ahead.

The Rest Of The World Won’t Stand For It

There are rumors that Trump plans to pull America out of the Paris deal. Indeed, it may be that he simply wants to let America forget about climate change altogether. If he does this, there will be no limitations on the level of pollution that the country could then produce. However, Trump may face a severe backlash from the rest of the world. Environmental pressure groups would certainly take notice. When given a reason they can be a powerful political force.

The Damage Has Already Been Done

Most people are now fully aware of the issue of climate change. They have proactively attempted to adapt and make sure that the world is a greener place. To some extent, this has worked. Only a year ago, reports emerged that the hole in the ozone layer had begun to shrink. It would be quite difficult to argue that people are simply going to let this go.

America Is Already Part Of The Movement

The people of America have already moved on climate change. The infographic below shows just how many people across the country have invested in solar power. That number gets larger every day so it seems that the general public might be against these plans every step of the way.

Related ItemsenergyepaInfoGraphic
← Previous Story The Top 3 Reasons People Use the Internet
Next Story → The Mannequin Challenge Is Dead, Chuck E. Cheese Challenge Is Taking Over