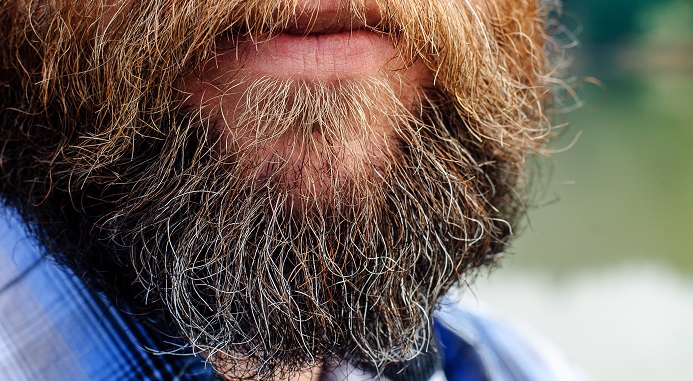 What Does Your Beard Really Say About You?

The difference between a man with a beard and a man without is night and day. Even on the same person, their looks can alter dramatically with the inclusion of facial hair. The beard debate is one that continues to rage on throughout our culture, especially now that they’ve become something of a fashion icon. Just take a look around a few of your favourite male celebs. They’ve all been caught sporting some designer stubble – at the very least – in recent years.

But there is perhaps nothing more polarizing in our society today. The difference of opinion is split right down the middle. Some women claim to love the rugged nature that it gives a man. Some think it’s a massive turn off. Men think that it vastly improves their aesthetic appeal. Others consider it to make them look scruffy and unkempt.

So, given that it’s filled with a wide range of different opinions, just what is the truth? In order to establish that, we’re going to have to cut out the personal preferences and look at the facts. Indeed, let’s analyze what science says about facial hair to determine what your beard says about you. With that information, we can then gather whether the beard truly is universally appealing, or just another fashion flash in the pan.

At a guess, I’d say that this is linked to the prevalence of the beard in celebrity culture. However, a 2004 study showed that men with beards are often perceived to command respect or hold authority. Hey, you can’t argue with the statistics! A later survey also revealed that higher ranking officials tended to have more facial hair than their ‘lower down’ counterparts. This would seem to dictate that men with beards hold higher social status.

As we have ascertained from years of research, there is nothing that women find more attractive in men than confidence. And according to The Handicap Principle, facial hair is perhaps the biggest indicator of confidence in men. Indeed, their studies found that bearded men are far more likely to be competitive. And remember, this was way back in the 1990s, before beards sprung into the forefront of fashion.

As if we needed another beard debate to contend with, here’s one for you, anyway. There is some scientific evidence to suggest that beards help ward off harmful germs and bacteria by acting as a filter for our nose and mouth. Other evidence argues the contrary – that the buildup of bugs can lead to increased illness. However, sporting a beard is a demonstration of your health. And on top of that, it helps protect you from the sun’s harmful UV rays.

Well, the jury may still be out on whether women prefer men with beards or clean-shaven, but a few things are certain. Rocking a beard will demonstrate your health, confidence, and social status. Where do you stand on the beard debate? Let us know in the comments section.

Related ItemsBeardsDressage
← Previous Story An Ohio Man Hated His Mugshot The Police Used, So He Sent Them A New One
Next Story → Awesome Virtual Activities To Try Before You Die