Your Guide to a Killer Sports Evening

You probably dreamed about having your own place sing you were a kid, right? Back then, you probably imagined a big house where you and your friends could have parties pretty much whenever you wanted. You’d stay up all night, watch television, play video games, eat junk food, et cetera. Well, presumably, you’re grown-up now. Maybe you have your own place – it’s not a big house, maybe, but it’s something. And those never-ending parties remain a fantasy – because, well, you have adult responsibilities and stuff.

Still, you can fulfill a limited version of that dream every once in a while! When there’s a sports event, getting your friends round for such an evening can be hard to decline. Here are the things you need to consider if you want to arrange an awesome night in.

I’m not one for encouraging people to drink excessively, but let’s face it: a bit of booze does add an extra element of fun to the evening. Providing everyone with drinks might be a bit expensive for you, but you don’t exactly want to go completely BYOB and make your friends bring everything round. Consider buying some, but advising others that it’s not an unlimited supply. First come, first served! Oh, and try to make sure there’s drinking water within reach, too. You don’t want people getting too drunk on your property! 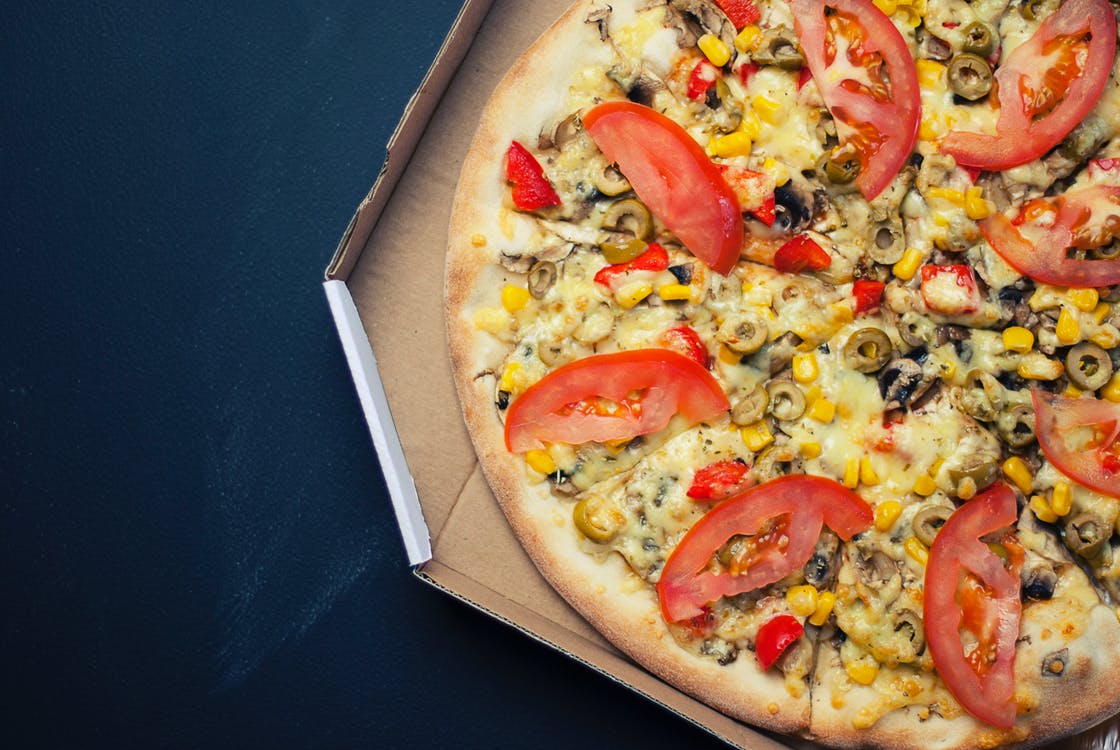 So what food should you get in? And yes, you do need to provide some sort of food; inviting people round and not feeding them is a little cruel. Takeout pizza is probably the most popular plan, though it can get a bit costly. See if everyone will chip in to order a bunch. You could also consider making a bunch of food to share yourself, which will impress you friends and probably save you quite a lot of money. A bunch of finger food can definitely be a hit, but remember that there are some recipes that might be a bit too fancy for the occasion! 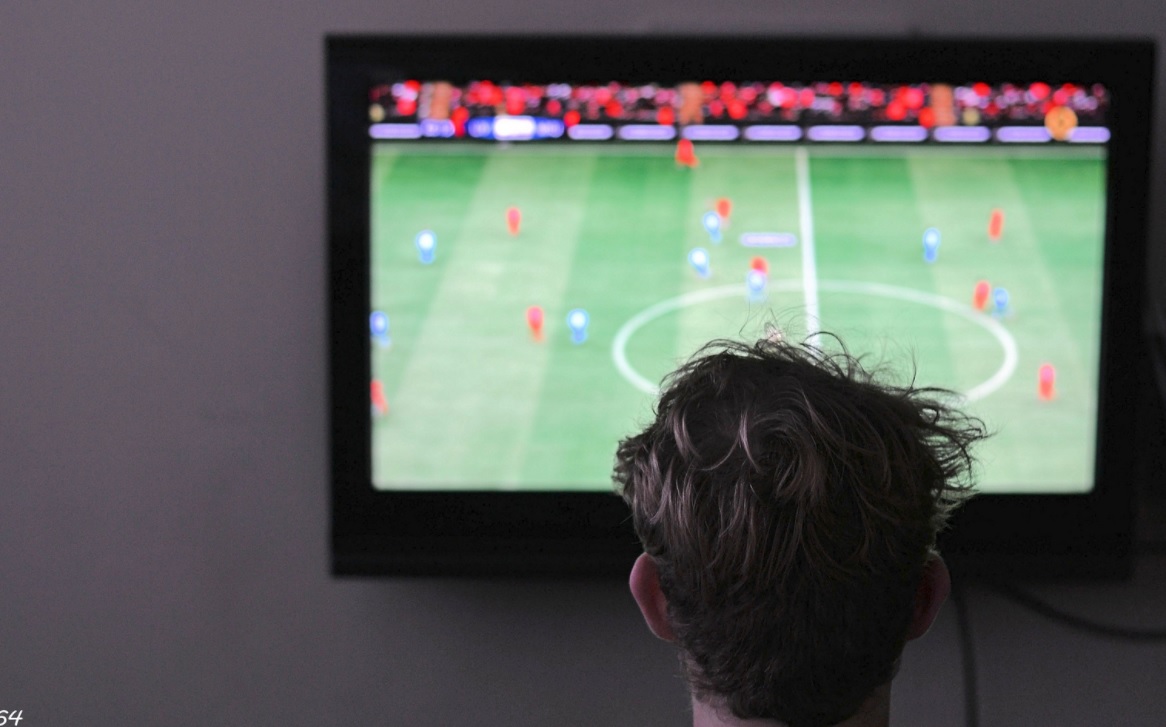 If you’re getting everyone round to watch a sporting event, then you’re going to need a decent television! If it’s a pay-per-view event, then you need to make sure it’s actually be ordered beforehand. The bigger and clearer the television, the better; it makes the really exciting events like the Monster Energy NASCAR Cup Series truly pop. If your television isn’t that big and you don’t really want to fork out for a new one, then consider getting a projector for your smartphone, tablet, or laptop – this will allow you to project it on your wall, ensuring everyone can actually see it. (The detail won’t be as crisp, but hey!)

Once the event is over, it’s nice to have something else to do, right? So games definitely make a nice addition to the mix. Not only that, but they’re good to have on hand on the off-chance that the event gets cancelled at the last minute. (I have been in this situation, and it isn’t pretty!) Consider also that PPV boxing events can potentially be over in a matter of minutes (or even seconds!). So make sure you have some good multiplayer games and enough controllers for your console of choice.