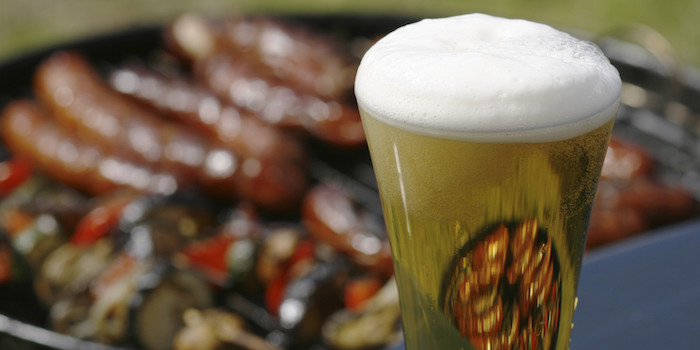 Drunk Man Plays It Safe, Has 9-Year-Old Neighbor Drive Him To The Store

It’s been a while, but Ohio is making a roaring comeback into the mainstream. Straight outta Tiffin, Ohio, a drunk man needed some BBQ sauce for his chicken but was too inebriated to drive himself. So he did the next logical thing.

Cory D. Mathias, 27, recruited his 9-year-old neighbor to drive his car to The Pit Stop so he could get some sauce. Once there, employees of The Pit Stop observed that the 9-year-old had driven there and would not let him drive Mathias back home.

Mathias then took over driving duties where he was promptly pulled over where he blew a .300. POINT-3-ZERO. I’m pretty sure you’re dead at .500, right?

Here’s Mathias’ charges per The Courier.

Police said Mathias was having the child over for a chicken dinner Saturday night when Mathias realized he didn’t have barbecue sauce and decided to go get some.

The child’s parents, who are neighbors of Mathias, did not know he was drunk, police said.

While this all almost too Ohio for me to even believe, I don’t care who you are, if you can have the blood content of a bottle of rubbing alcohol and not appear drunk to other adults, that is goddamn impressive.