With every passing year, the Consumer Electronics Show features an increasing number of laptops showcasing their various cutting-edge designs. So far, we have seen laptops that flip, ones that spin, tiny laptops, huge gaming machines and everything in between. In 2018, the showcase models have not been particularly revolutionary, but they do give us a good idea of what to expect in 2018.

Leaving aside the monsters of gaming and the excitement of online blackjack, two laptops that are catching the eye of people in the know are the Dell XPS 2-in-1 and the HP Spectre x360 15”. What makes these two stand out is the fact that they both feature Intel’s new AMD chips combined with Radeon RX Vega M graphics. While it is not going to magically turn these laptops into world-class gaming machines, the combo does mean that they will be able to run games a lot better than competing models.

The last time Dell and AMD joined forces was back in the 80’s and as you may recall, this resulted in some interesting technology that was ideal for retro gaming and other activities. A new collaboration could herald a new era of laptop, and something for consumers to look forward to in the years ahead. With their XPS 15 model, Dell have also decided to include a maglev keyboard. Essentially this is a keyboard which uses magnets underneath to provide better feedback to the user. While it might be experimental at this stage, it’s a good sign that laptop manufacturers are still trying to improve the user experience from all angles, keyboards especially.

Another trend that has come to light in 2018 is the reduction of the 2-in-1 flip style machine. Instead, manufacturers have turned their attention towards experimenting with Qualcomm Snapdragon chips. Microsoft in particular is in the process of building Windows 10 for ARM chipsets. While these processors are mainly found in smartphones and tablets, the idea of putting them in laptops has been around for some time. If done successfully, it could mean extended battery life and a much longer standby time for laptop users.

Lenovo have also dabbled in the crossover device, announcing the release of the ARM-powered Miixx 630. Essentially, this is a combination of tablet and laptop with built-in LTE technology for high speed connectivity at home or on the go. As the year moves on, we expect more and more manufacturers to start coming out with ARM machines in the traditional clamshell design which will make laptop users want to get out and about more often with their trusty machine. 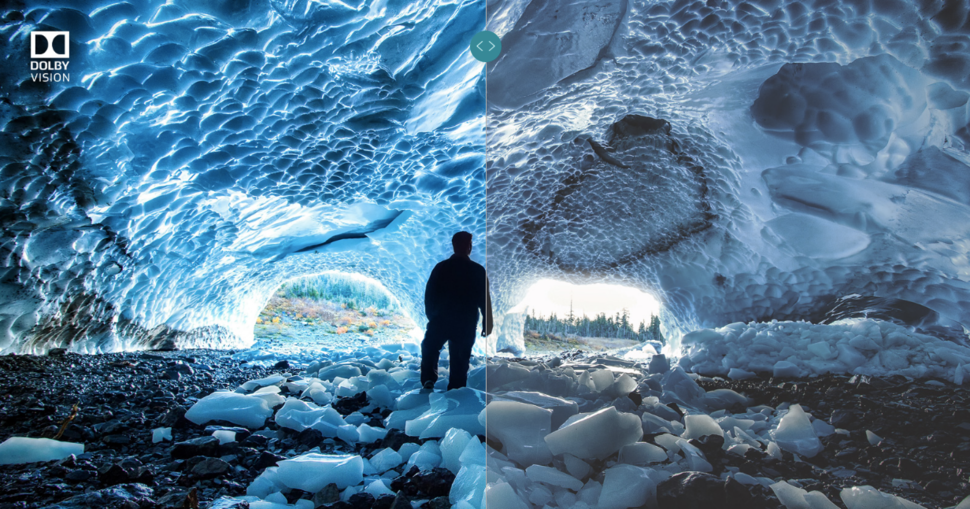 As expected, another feature trend of 2018 is the expansion of HDR laptops. Lenovo is leading the way here with the X1 Carbon and the X1 Yoga both having HDR support. Microsoft is still playing catch-up with not much HDR support built in to Windows 10. However, we can expect more and more apps and games coming out with HDR content. We are also seeing a lot of monitors hitting the shelves with HDR support which is a good sign. Since most users watch movies and TV shows on their laptops these days, having HDR will make the experience that much better.