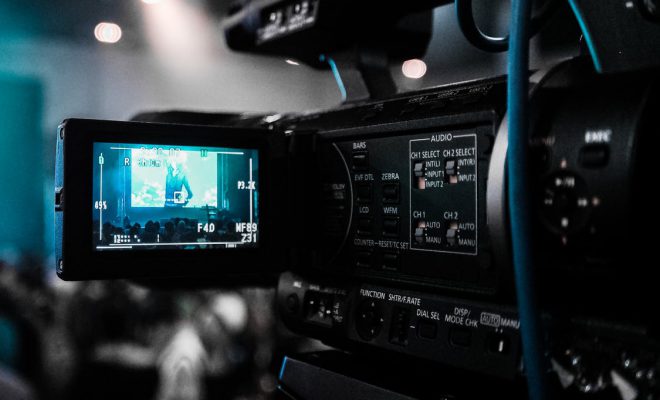 Do you want to record an amazing video of something really awesome? That’s a great idea – but in practice recording amazing videos isn’t easy if you don’t have much experience.

While you may be tempted to blame the camera that you’re using if your video looks less-than-amazing – don’t. In most cases the problem isn’t the camera, but rather it’s a question of technique (or lack of it).

The good news is that technique is something that you can improve on, and there are three easy ways you can start to record amazing video footage:

Set the resolution and frame rate as high as possible

The two settings that have the biggest impact on the quality of your videos are the resolution and frame rate. A higher resolution will produce a video that has better definition, while a higher frame rate will make it look smoother and more fluid.

Both are important if you want the video footage that you record to be amazing. Ideally you should try to record in 1080p Full HD (or higher) and 60 frames per second – but be warned that the video file size will be fairly large.

Make sure the lighting is good and steady

For your video to look amazing the lighting needs to be amazing as well. As far as possible you should try to make sure that there is plenty of soft light when you’re recording your video.

The light source should also be steady and not flicker. That is normally a problem if you’re using fluorescent lighting, and while there are ways to overcome a fluorescent flicker – it is easier to just avoid it in the first place. 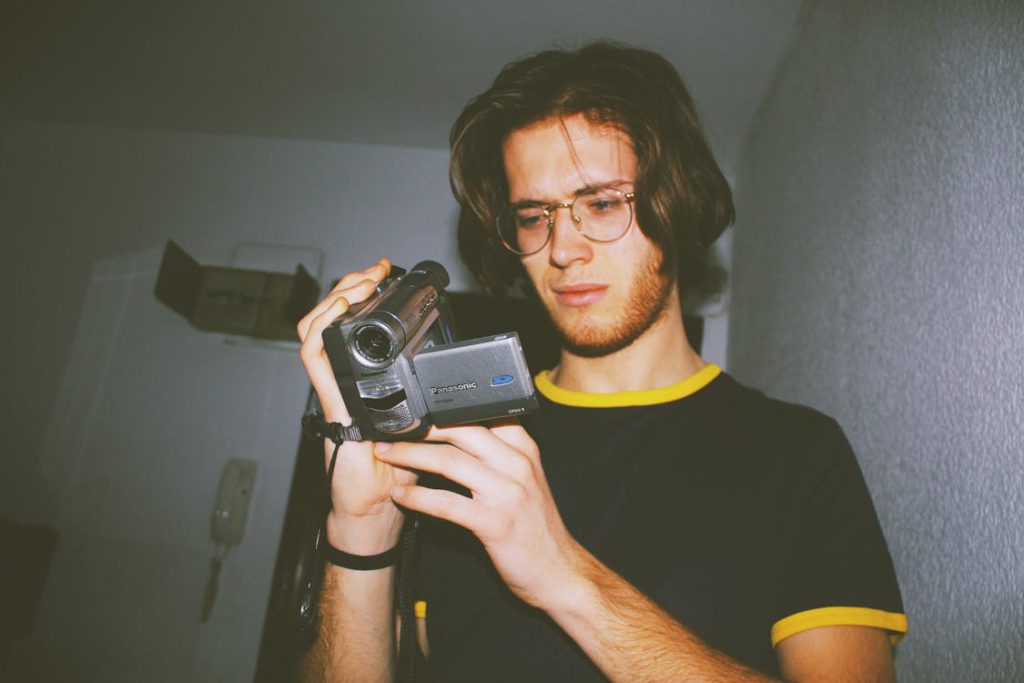 Keep the camera still throughout the recording

While the camera is rolling it should be kept still as any movement could throw off the focus, make the video look blurry, or cause it to shake. That is easier said than done if you’re holding the camera in your hands – but gripping it with both hands and making sure your arms are supported by placing them at your sides can help.

An easier and more reliable way to keep the camera still is to place it on a tripod stand. With the right type of tripod head you can even move the camera around steadily.

Despite your best efforts, your video may not look ‘perfect’ when it is first recorded – nor should you expect it to. Even professional filmmakers need to edit the footage that they record, and you should be prepared to do the same. Nowadays there are lots of easy video editors that you could use, and for example you could try Movavi Video Editor Plus which is a decent step up from Windows Movie Maker as you can see at www.movavi.com/support/how-to/windows-movie-maker-alternative.html.

All said and done the tips described above should help you to record video footage that is amazing and really does look great. The proof is in the pudding however – so go ahead and give it a try so that you can see for yourself.