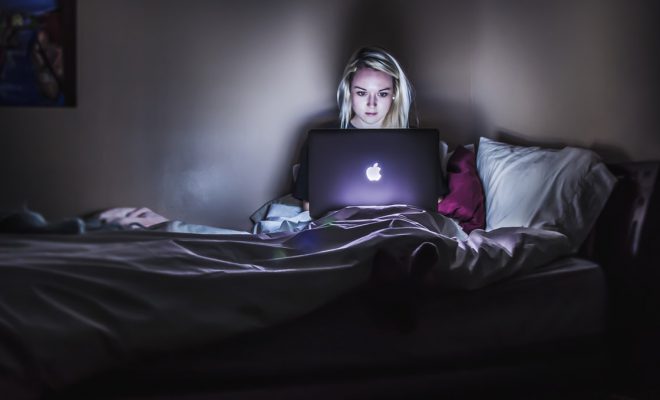 4 Hot Online Games to Try Out This Year

It’s travel back in time with some fun 2D action based on your browser. Vikings Village puts you in the role of a Viking who fights it out with fellow Vikings over calling names. You can compete against seven other Vikings in the folk concert level, all of them aggressive and out there to kill you.

Your goal in the game is straightforward- you have to kill as many Vikings as possible to make it to the top of the leaderboard.

You can use a variety of tactics to defeat your opponents. Just pick up things lying around you and target them at the other Vikings! You unlock different capabilities as you progress through the game like putting things on fire and ability to run. Enemies can also be killed in batches while picking up beer offers you extra health.

You can even change your appearance by purchasing hats with coins lying on the floor.

Now we have something a little different! This adventure game is based on text and menu where you create a community and help it to survive in challenging situations. The game comes from Gridland and offers a ‘thrive and survive’ challenge to the players.

It is a long and difficult adventure where supply management and logistics have to be considered to survive challenges like animal attacks. The game progresses as you click on menus and the storyboard runs alongside describing the situation.

You can save the game in your browser and continue at a later time too.

The Town of Salem

The Town of Salem is a roleplaying game where you use your lying skills to put other players off the track! You can be randomly assigned any role such as neutrals, the villainous mafia or the good townsperson.

The task of townsperson is to find the mafias and eliminate them before they wipe out the population of the town. You can have different roles assigned to each category of player.

Each role comes with a special power that can be used during nighttime in the game. The night is your time to plan the moves and take notes in your will. If you die at night, then your will can be used by the other players to complete their objectives.

You will need to play the game for some time to get the hang of it.

Pokemon Showdown lets you battle with the trainers straightforwardly and simply. You can join in fights with other players without worrying about your level or pokemon.

If you die in the match, you can just jump into another game. You can start fighting with a random team or create your own by choosing your favorite pokemon. Then you can quickly begin to compete with other trainers by selecting your moves.

This game is all about taking down your opponents without facing the hassle to nurture your pokemon.

Please follow and like us:
Related ItemsGamesgamingOnline Gamingtips
← Previous Story 4 Types of Online Bets That Are Sure to Entertain You
Next Story → 3 Ways to Start Recording Amazing Video Footage