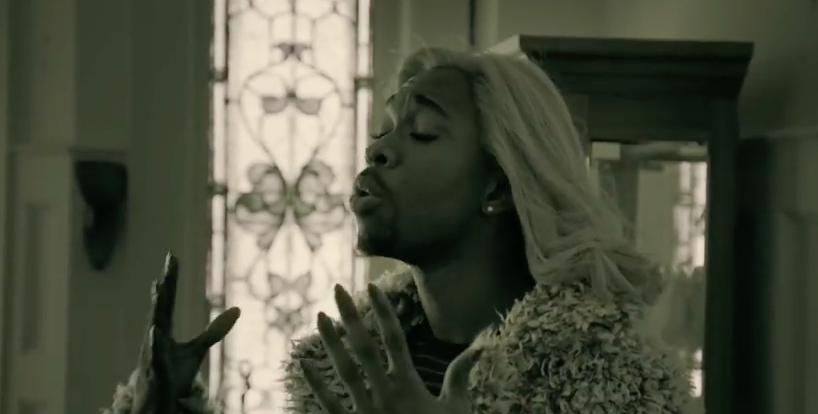 Everywhere you look these days, it’s Adele. And with her new album, 25, hitting shelves November 20, you can bet there won’t be any shortage of her for the foreseeable future.

Since her new album just dropped, Adele made an appearance on SNL this past week and absolutely killed it. She performed her smash hit “Hello” first and then toward the end of the show unloaded “When We Were Young.”

I watched the latter three times on my DVR. Yeah I said it.

In addition to that, her song “Hello” was featured in one of the first sketches of the show where it proved to be the only thing keeping one family from killing each other at Thanksgiving dinner.

Please follow and like us:
Related ItemsFlorida or OhioSaturday NIght LiveSNLTorrentsTV
← Previous Story Now A Days, There Are Apps For Everything
Next Story → Scott Stapp Reviews ‘Creed,’ Gives It Four ‘Arms Wide Open’