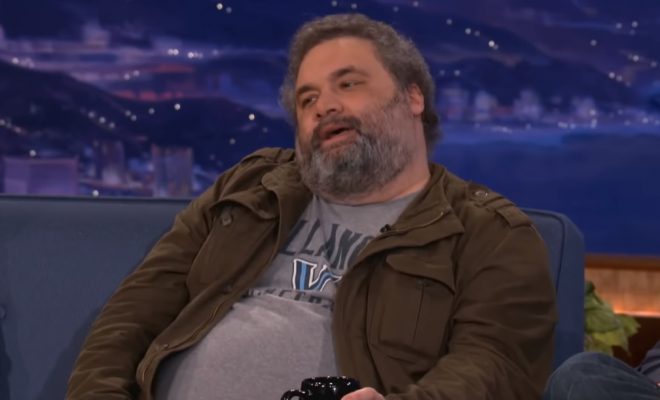 Comedian and former personality on the Howard Stern show Artie Lange was in court recently on probation violation where he tested positive for drugs. Lange is in the midst of a four-year probation after he plead guilty to heroin possession in June. He was arrested in May 2017 after the state reported finding him with 81 decks of heroin.

Somehow, the judge on the case instructed Lange’s attorney to apply to drug court for his client in lieu of jail time.

Most shockingly, though, was the state of health that Artie Lange looks to be in these days and most notably his nose. 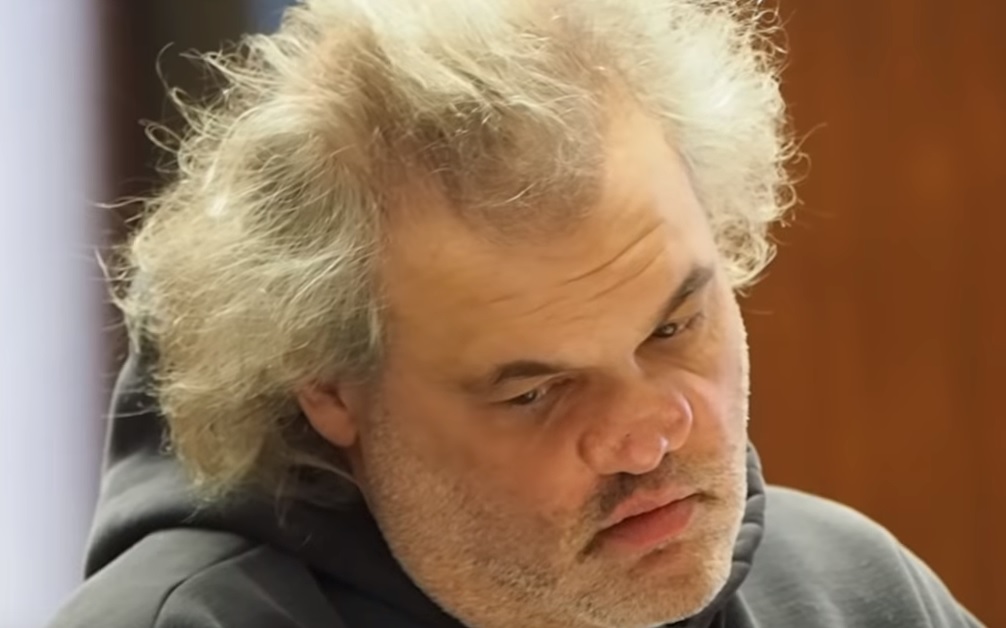 Lange has had to have surgery over the years included one that removed his septum after he accidentally snorted glass while trying to snort a crushed Oxycontin. 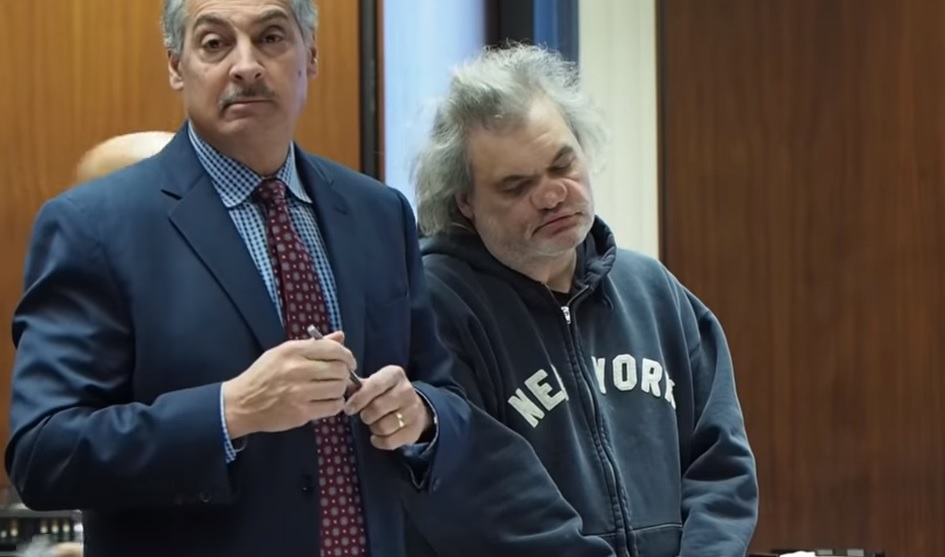 Here’s hoping Lange finally gets the help he needs or we may not make it through 2019 with Artie.

Please follow and like us:
Related ItemsActorArtie LangeDrugsHollywood
← Previous Story Want to Play Drums? Here’s What You Need to Do
Next Story → How Can You Maximize Your Winning Chances in Slot Games?