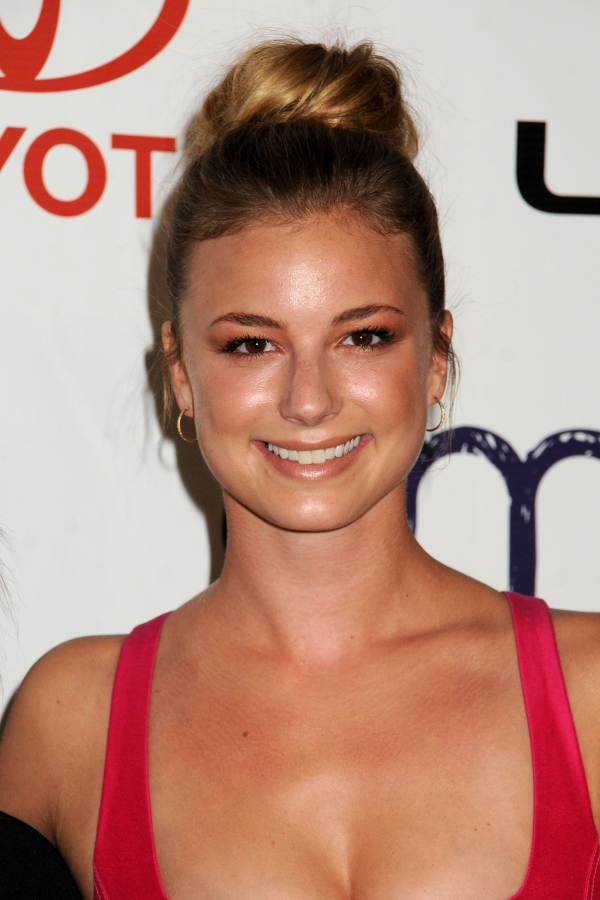 Emily VanCamp, for those of you who don’t know, stars in ABC’s hit show Revenge on Sunday nights.  The second season is in full swing and if you haven’t started watching it, I suggest making your NetFlix account useful and catching up on the first season.  In the show, VanCamp plays a woman who returns home from a rough upbringing to seek revenge (get it?) on the people who destroyed her fathers life by framing him for crimes he didn’t commit.  By framing her father, they effectively sent her into a spiral full of foster homes and juvenile detention centers.  It’s a good show with even better characters.  Like VanCamp, she plays the perfect scorned woman.  She can cover it up when she needs to but has no problem removing people that are in her way.

Below is the photo gallery from GQ where they interviewed VanCamp about her upbringing and her career.  She sounds like she would rather have a beer and hang out than go to a swanky event and I think that’s something that every guy can agree is awesome.  Be sure to read the interview with VanCamp here too.

ALSO, it should be noted that Emily was on Nickelodeon’s Are You Afraid of the Dark in 2000.  Pretty awesome, right?  She was co-stars with Elisha Cuthbert!  Did your head just explode?  Mine too.