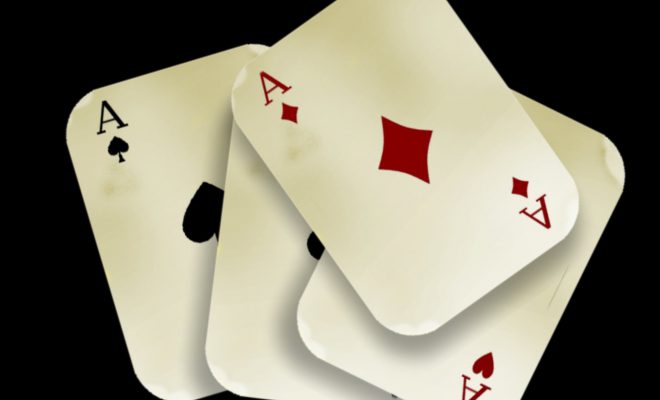 How Does a Gambler Create or Get a Lucky Streak?

According to the law of averages extended lucky streaks simply should not occur in reality, without cheating that is! Especially considering the odds of making a second successful bet after a previous win is not affected by the previous win.

Yet, we throughout the history of gambling have many recorded instances where players undergo extended periods of phenomenal luck wherein they simply can bet or do no wrong while experiencing an amazing amount of Lady Luck’s favour. In contrast, we have even more instances wherein Lady Luck would simply cave-in their world when she turned her back upon the unfortunate gambler to make her touch of bad luck even more alarmingly felt.

According to scientific research a survey investigating and reviewing the outcomes of 565,915 online wagers placed via online sports books such as Silentbet on football, horse racing, and numerous other sporting types revealed the following:

In direct contrast, losing wagers experienced an opposing effect a first losing wager followed by a second had a 53% chance of losing, and the third showed a 55% loss ratio where the odds seemed to stabilize.

How can hard scientific method explain this? According to the scientific method, luck does not play any role in this. It simply become a matter of the decisions made by gamblers, winning wagers caused gamblers to select safer odds on each of their successive wins which continually improved their odds of scoring another successful win because they were afraid their luck would start turning for the worse.

While corresponding gamblers on the losing end of a string of wagers apparently hoped of believed their luck was about to change for the better, taking ever greater odds risks each time when selecting their next wager, which in turn reduced their odds of achieving victory. This theory is commonly known among experienced punters and others in the industry as “Gambler’s Fallacy”.

However, the end result of the research done over an even greater amount of time revealed gamblers who experienced a winning streak eventually ended up showing approximately the same profitability on their wagers as other gamblers. Both appear to have lost just over 1GBP for every 1GBP they wagered.

Remembering the results used wagers made by a large cross section of the populace not just those of experienced successful punters. Among this rarefied group, many have made millions over the course of their careers, and many whom money was important knew when to finally cash it in. They have walked away multi-millionaires by the time they announced the end of their professional careers as gamblers and gone on to assume and live the life of an average Joe during their latter years.