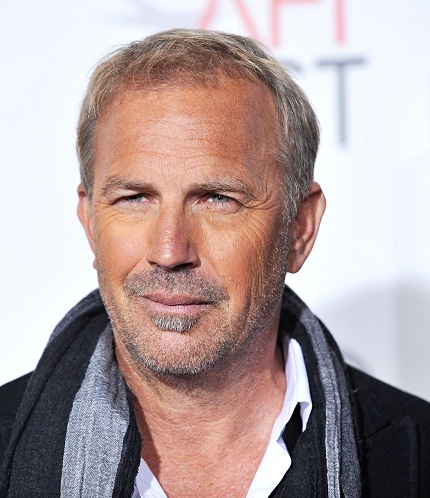 I hope Kevin Costner loves die hard, sometimes irrational, most of the time drunk fans because Cleveland beat out Buffaloin the bid to host the filming of the movie ‘Draft Day’.  In addition to losing the hosting rights, and jobs associated with it, they will lose the opportunity to have their team featured in the film.  Cleveland was picked over Buffalo because they can save $3.5 million because of Ohio’s higher tax deduction incentive.

Score one for C-Town.

Not much is known about the movie at this point but we know that it will be a comedy (according to CBS) about the Browns GM, played by Kevin Costner, trying to find the players to turn around the ailing football club.  It will start shooting this Spring or Summer in Cleveland, around the same time that “Captain America: The Winter Soldier” is set to be shooting.

If a lightbulb hasn’t gone off in that noggin’ of yours yet, allow me to lob it up for you.  This movie sounds like the football version of Major League and I am completely ok with it.  But, remember, I am a Cleveland fan.  So that could be why I am ok with this.  People in bigger markets or that aren’t fans of the Browns probably won’t like this movie as much.  In fact, as I type this, I am getting the notion that it might be a direct to DVD movie.

I’m also ok with that.  Just as long as the movie gets made.  Remember what happened after Major League I and Major League II hit theaters?  The Tribe got their new home, hope was restored and they went on a tear.  Maybe if this movie gets made, it will be the final kick in the ass the Browns need to become contenders.

Because in the end, as Cleveland fans, all we have is hope and here’s hoping we get to see Kevin Costner on the other line with a guy about some white walls.