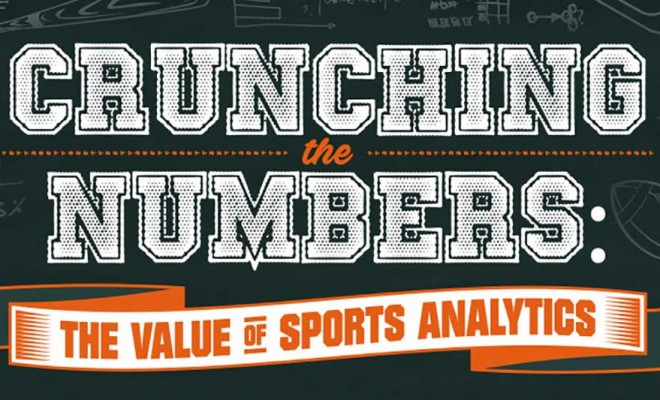 What do you think is involved in making sure that your favorite sports team wins a match? Training? Sure, players are trained vigorously and often maintain harsh workout routines even in their spare time. Natural talent? Okay yes, that certainly plays a part. We wouldn’t be surprised to find the best players can roll out of bed in the morning and beat anyone in a game one on one. But are there more factors at play here than we realize?

Yes, tech has wormed its way into every sport imaginable. Players on major teams often wear microchips that track different aspects of their performance. It might tell a coach if their pace is getting slower and they need a rest. It could even point towards whether a player is working at their full potential on the pitch. You be surprised how much time managers spend staring at a tablet screen while their team is playing.

Sup It Up Guys

A number of famous athletes have admitted taking supplements is now part of their fitness routine. You can consider these natural, completely legal steroids because that’s exactly what they are. They allow players to reach a higher level of physical fitness. We imagine some teams certainly benefit from the boosts in energy that these supplements give.

Math? Say It Ain’t So

You may think there’s no way math is involved in sports but it is. This has been true since 2002 when a baseball coach proved math could be used to win games. It was a clever tactic and one that paid off big time as you can see in the following infographic. Now, a lot of other sports teams have caught onto the idea and players are often traded based on the formula the original team used.

Please follow and like us:
Related ItemsInfoGraphicNumbersTech
← Previous Story Taking A Gamble And Earning Bucketloads Of Cash
Next Story → How Do Men and Women Use The Internet Differently?