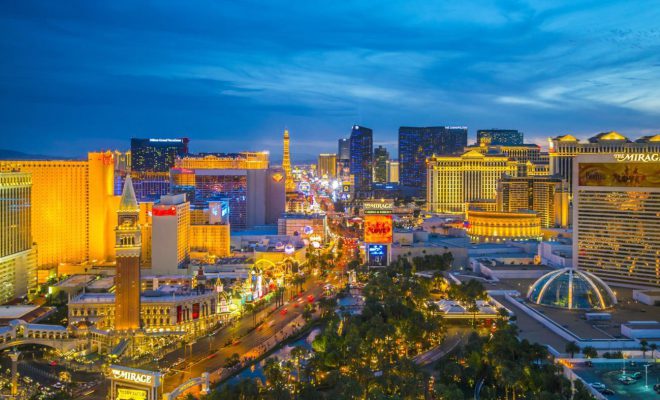 The First Casinos In The World

Throughout time, mankind has been accompanied by an interest in gambling. The relationship between the best casino and the state government has always been different. Mainly it was supported as one of the sources of replenishment of treasury.

However, this business has always been under the control of the state, and often the state would introduced restrictions. Few people know that the first law on gambling dates back to the 3rd century BC, and appeared in ancient Rome. It has its own name LEX ALEATORIA (the dice). This law forbade gambling and the prize reception was likened to an invalid transaction. The acquisition of property on which was illegal at all times as well. Permission was given only to the gladiatorial combat. And it is hard to believe that now we can easily turn our laptop and receive an online casino bonus.

The most severe laws in the Middle Ages were in France. The French did not accept the debts of the card games, and in the courts, fathers had every right to take their lost money of their children from those who won it. Then even tougher; the winner not only returned the entire debt, but he was imposed by a big fine which could be replaced by a prison sentence. Those who organized the games in their homes were deprived of civil rights (i.e. human rights) and expelled from the city.

The word “casa” is translated from Italian as “home”, and it is believed that it lays inside the word “casino”. Casino “Ridotto” was the first casino in Europe.  It opened in 1626 in Italy. Up until the 20th century their passion for the gambling Italians could be satisfied in a variety of casinos that had been opened across the country. However, an incredibly sharp change came after fascism came to power. The new government came to power and closed all the casinos in the country. However, it could not stop gambling Italians, as they spread the games to their neighbors.