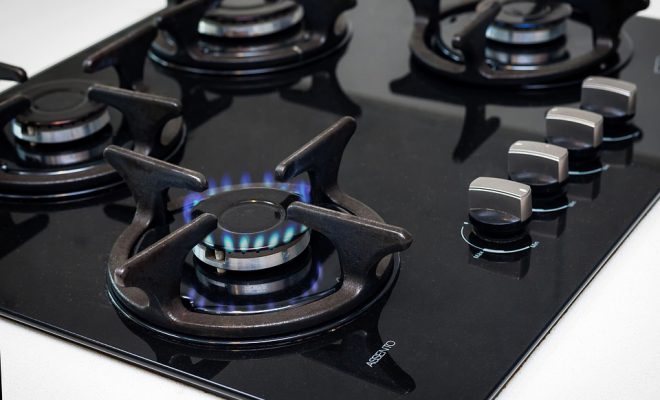 Ohio Man in Stable Condition After Being Shot By His Oven

Guns don’t shoot people, appliances shoot people. At least, that’s the new adage after an Ohio man was shot by his oven over the weekend.

What started as a noble and responsible (kind of) act, ended with a trip to the emergency room for Robin Garlock of Warren, Ohio.

Garlock, 44, decided to put his revolver in the broiler of his oven because kids were coming over to his house. That’s the — sort of — responsible part of this story. What Garlock failed to do, however, was inform his girlfriend who later decided to do a bit of baking.

While she was cooking, she heard a “bang” and yelled for Garlock, thinking the sound was a gunshot coming from outside.

“He yelled for her to get down,” Mackey said.

Garlock then went to the oven, opened the broiler and tried to secure his revolver. He suffered a minor burn.

“It’s too hot. The gun literally spun around because it’s going off,” Mackey said.

The heat of the oven eventaully caused bullets in the gun to explode, Mackey said. Either two bullets or bullet fragments struck Garlock in the front of each of his shoulders, Mackey said.

Detective Wayne Mackey found the story hard to believe, but after investigating, he could see that the gun was fired and there were holes in the stove.

“He was struck twice while trying to get the weapon secured,” Mackey said. “The culprit is a Maytag oven.”

Mackey said this was “the first time for me in 30 years of police work — shot by an appliance,” Mackey said with a laugh.

“The oven initially tried to blame the refrigerator,” Mackey joked.

At least one neighbor was reportedly relieved to hear the assailant was an inanimate object and glad “people aren’t just getting shot outside my house.”

She should be more worried about what her appliances have plotted against her inside her house.