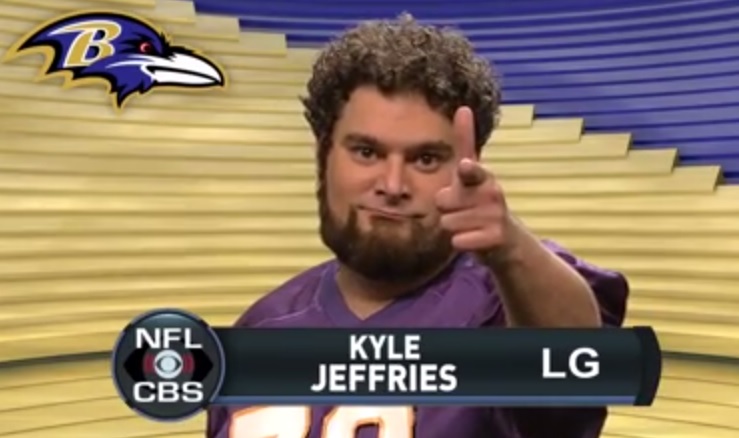 The NFL gave Saturday Night Live writers a bunch of ammo during their tumultuous off-season. During the shows 40th premier last weekend, we got to see some of what they had been working on and it definitely didn’t disappoint.

The show opened with a “State of the Union” show geared toward the crisis in the NFL. Host Chris Pratt played Roger Goodell while Keenan Thompson and Jay Pharaoh played Ray Lewis and Shannon Sharpe, respectively.

Later in the show, they had another NFL sketch in which Beck Beckman and Taran Killam played announcers Jim Nance and Phil Simms. The two were getting ready for a matchup between the Ravens and the Panthers when they began talking about the NFL holding players accountable for their actions.

“Accountability, that’s what the NFL is all about. And I think you’ll see that reflected in today’s player introductions.”