Accept No Labels: Artists The Music Industry Will Never Own

Most people think they have to apply for a talent show like America’s Got Talent these days to make it in the music industry. While it’s easier to do that in most instances, it’s not the only strategy you could follow. For example, there are lots of modern artists who operate independently. So, you could follow suit and make a fortune without ever having to sign your life away. The best thing about walking that path is that you will remain in control of everything. You won’t have an executive telling you which type of music you need to release next. With that in mind, let’s take a look at some of the artists the music industry will never own.

In February 2015, R&B artists Keyshia Cole made the decision to go it alone. She did that after many years of being signed to a major recording label. In interviews at the time, Keyshia told journalists she wanted the freedom to make the music she loves. She didn’t want anyone to influence her songs or the way in which they are produced. So, she launched a new company to handle her work and publishing rights. Experts from NationWide and similar companies say anyone could follow her lead if they have the right talents. These days, she pays for studio time herself and deals with all elements of production.

Chance the Rapper’s first mixtape was so successful that it made the charts in only a few weeks. That was the case, even though he never officially released the music. The songs that made it onto the Billboard were bootleg versions that somehow became available without his consent. Since that time, Chance has built a company to manage all his musical efforts. He’s managed to achieve as many sales as Lady Gaga without serious backing. He also pledged never to sign with a major label and always stay on the underground scene. Hundreds of other rappers are currently following suit thanks to the inspiration he provided. Established record labels have large marketing budgets to promote their artists. However, Chance proved it’s still possible to get a lot of attention if you create music people love. 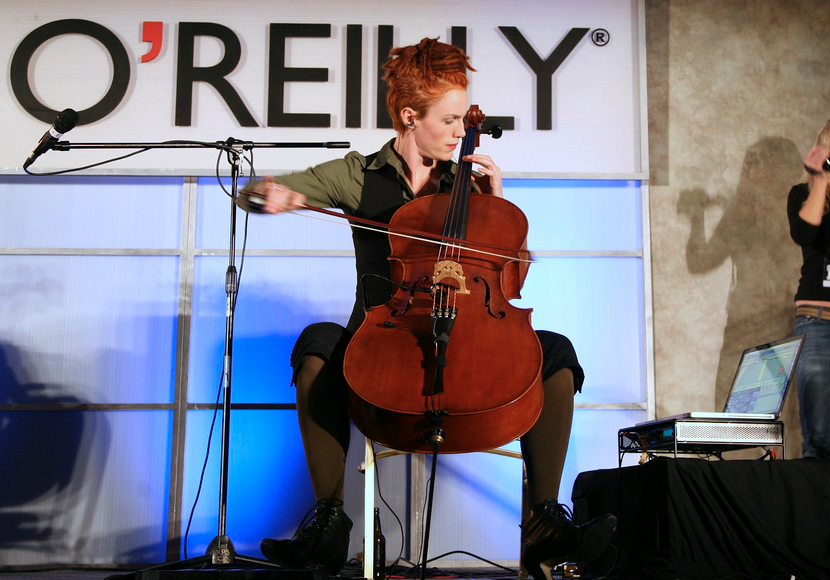 Zoe Keating was quoted in an interview saying “I’m independent because I don’t want a bunch of men in suits deciding how I should release my music.” The composer and cellist has achieved shocking levels of success on her own during the last few years. She just employs a manager who deals with the running of her company. She manages to play at festivals all over the world, and her albums sell millions. She is the perfect example of how going it alone could become the best move an artist ever makes.

If you plan to launch a musical career, make sure you consider walking the independent path. When you do that, you’ll extremely happy with yourself if you make it big. You won’t have to thank anyone other than your manager at those award ceremonies, and you can release any music you like. So, remember that, and steer clear of those tacky talent shows.