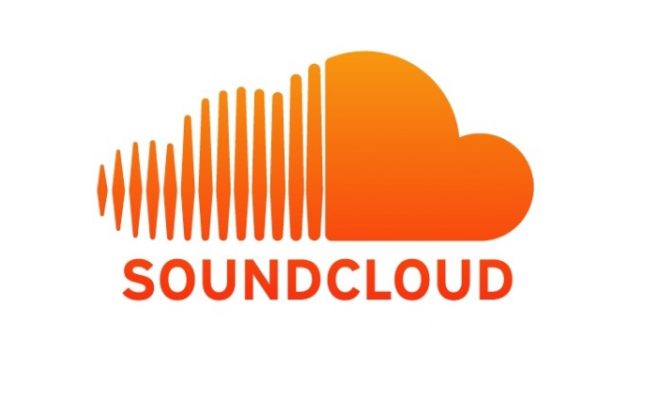 How To Get More Listeners On SoundCloud

The music industry is a tough nut to crack, especially if you’re going down the traditional routes. Record labels are very particular about who they sign and it’s so hard for people to even get them to listen to their stuff. It’s especially difficult if you’re making music that doesn’t have mass selling appeal. If you’re making pop music and record labels think they can turn you into a hit factory, you might have a better chance. But if you’re working in other genres and you don’t want to sacrifice your integrity and let the record label interfere with your work, you’re going to struggle.

The good news is, the record companies don’t have anywhere near as much power as they used to. The reason that everybody had to go through them in the past is that they couldn’t cover the cost of recording an album and pressing CD’s. But it’s easier than ever to record your own stuff using relatively cheap software and you can release it online for free. That’s why more musicians than ever are bypassing the record companies and building their own following instead. There are plenty of success stories from people that started out on YouTube. Whether you like him or not, you’ve got to admire the fact that Justin Bieber started out posting videos to YouTube and now he’s a global megastar. SoundCloud is another popular platform for people trying to get their music out there and you can build a big following if you know what you’re doing. Unfortunately, most people don’t. If you’re trying to get people to listen to your stuff on SoundCloud and you aren’t really getting anywhere, here are some great tips to help you along.

SoundCloud is so great because it makes it so easy to share your music publicly online. If you’re just posting it on there and leaving it, there’s not much chance that people will stumble across it on their own. You need to push it more. Luckily, that’s really simple to do. Just hit the share button on the player and it’ll give you a link straight to Facebook and Twitter. The player appears on the post so people can listen to your stuff straight away.

Getting people to engage with you when you’re posting is important too. If you can create a bit of a dialogue with your fans they’ll be more likely to follow you closely and share your stuff with all of their friends. Ask for feedback on the track and try to get people to share the link around as much as possible.

If you’re serious about starting a music career, you’re going to need to invest in it a bit. One of the easiest ways to get your SoundCloud account off the ground is to use effective soundcloud promotion services. For a small fee, they’ll be able to get you more plays on your tracks, followers and, most importantly, likes and shares. It’s a good way to kick-start things and increase your visibility online.

Building a loyal fan base is important so you need to give people a reason to follow you. Private sharing is a great way to do this. Finished tracks should be shared publicly but you can give exclusive content to your fans to keep them interested. When you’re working on something, send out some rough recordings and see what people think. The exclusivity is great for building a fan base because it gives people incentive to follow you and it’s also a good way of getting feedback on the stuff that you’re working on them.

The free downloads option is another great feature on SoundCloud that you can use to build a following. Pick a couple of your best tracks and offer them as free downloads. That way, people can download them and listen to them on the go. They’ll also have the freedom to do what they want with them so they’ll be a lot more likely to send them around to friends and help build your following further. The other major benefit of giving people free downloads is that everybody loves something for free. They’ll be more likely to follow you if you’re giving them something in return. People are going to be reluctant to pay for tracks by somebody that they don’t really know, but if you give them away for free to start with, you can start making some money when you’ve built up a bit of a fan base.

SoundCloud can be a great tool for sharing your music and finding fans but only if you know how to use it right.

Please follow and like us:
Related ItemsEntertainmentMusicStreaming
← Previous Story 6 Tips to Buying Beats for Your Next Mix
Next Story → The Most Important Tips That Every Guitarist Needs to Learn