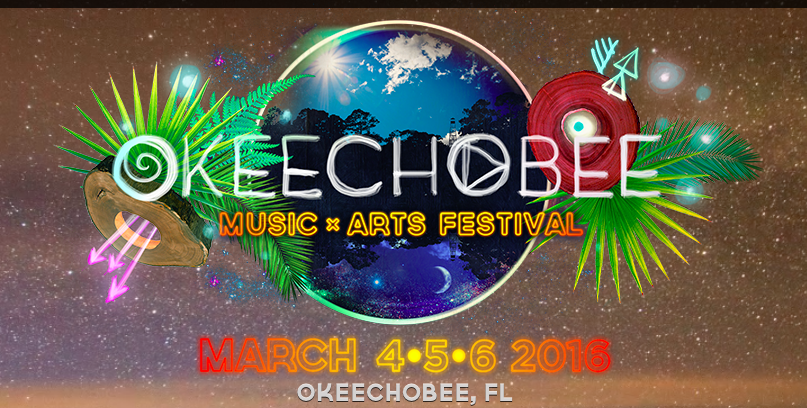 The Okeechobee Music & Arts Festival is going down March 4, 5 and 6 and tickets have gone on-sale today. What is especially nice is that they also released the first wave of their lineup at the same time. Maybe because they are a first-year festival, they didn’t have the pull like Coachella, Bonnaroo and Lollapalooza to start selling tickets before announcing a lineup. 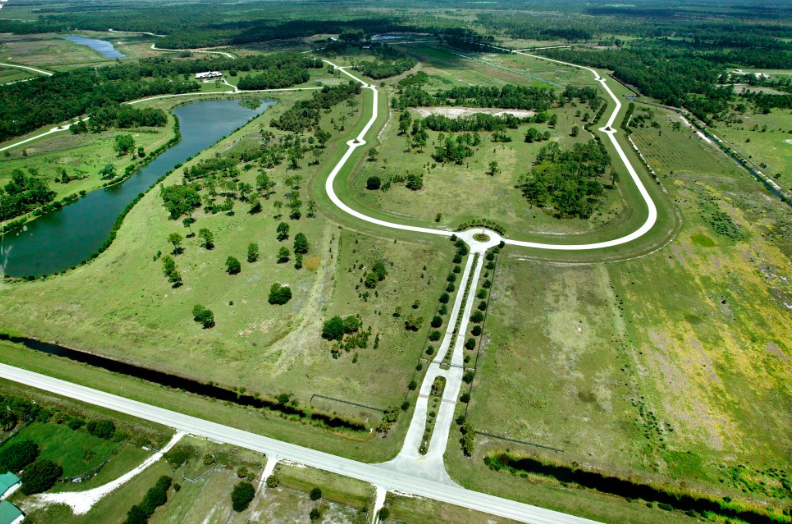 The festival is going to be held on what was supposed to be a big housing development that never came to fruition after the housing market collapsed years ago. Instead, all that was developed was the land and some roads, which makes it perfect for a music and arts festival.

The Okeechobee Festival came out swinging with a set of headliners that cannot be more eclectic. Mumford and Sons, Skrillex and Kendrick Lamar pull from three different genres and guarantee something for everyone. Odds are there will be another announcement with three more headliners to go head-to-head with one another each night of the festival.

A snap reaction to the rest of the lineup is pleasing with Fetty Wap, Future and Big Gigantic. RL Grime should be mentioned too because he ripped faces off at Lollapalooza last year. I’ll personally vouche for him.
A big pull for the festival would have to be Big Grams. The collaborative project from Outkast’s Big Boi and Phantogram will probably be a mainstay at the major festivals next year, but with Okeechobee happening in March, they will be able to claim to be one of their first big appearances. Check out “Lights On”, it’s a personal favorite.
X Ambassadors, Joywave and Gramatik are worth mentioning as well. One in particular that caught my eye was The London Souls. This band has an amazing back story and I was able to catch a few songs between two other sets at Life Is Beautiful in Las Vegas last month. I would check them out as well.
You can get your tickets or check out the other things like “Yogachobee” at the festivals website.
So far, so good, Florida.
Please follow and like us:
Related ItemsKendrick LamarMusicparetoSkrillexweight loss
← Previous Story Lil Wayne ‘Sorry 4 The Wait 2’ Download Is Available Now
Next Story → IBM Watson Gets Served When It Comes To Taylor Swift Song Lyrics