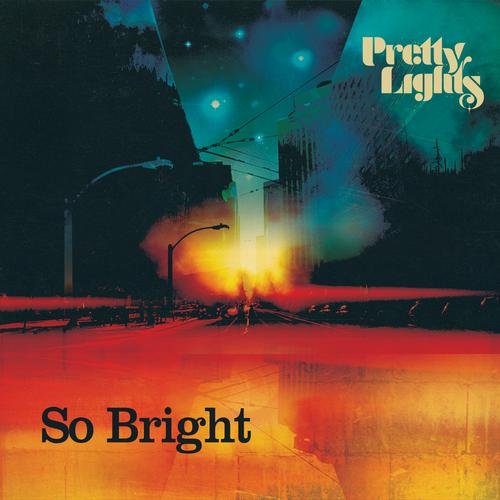 Pretty Lights, aka Derek Vincent Smith, has released a single off his upcoming album.  Although it seems he would have rather waited to release the whole album together.  I can’t tell if the song wasn’t ready for release or he was ready to release it.  Here is the statement from his Facebook page:

A new track from my upcoming record has leaked out unintentionally. The song is called So Bright. I was not ready to put this track out but some how it’s now posted on multiple sites as well as for sale on multiple sites. I made it available for free download just now on the PL site because it has never been my intention to strictly sell any tracks off my new record. You can download it at no cost now at: http://www.prettylightsmusic.com/#/downloads

All the samples used in the track are from self composed one of a kind vinyl pressings. There is a short documentary to be released soon about the making of this upcoming PL album because it was a very unique and laborious process. I’m insanely excited to release the entire record but… I’d prefer to do it on my own terms:). Much love to all PL family, I hope you enjoy the track.

Either way, I’m glad it leaked.  This jam is classic Pretty Lights with the smooth piano and killer samples.  It might not be the club banger that some people enjoy, but if you are a fan of Pretty Lights and have been to his shows, you know you will be in for a treat with his new album which this definitely has me excited for.