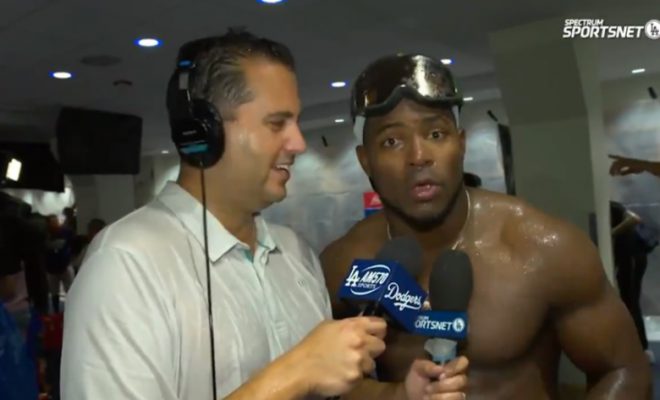 With a 163rd game needed for four teams in the National League finished up, we finally know what the 2018 MLB Playoff bracket looks like.

The American League, although mimicking a roller coaster, wasn’t as drama filled as the NL, but it still gave way to some interesting story lines.

One of the biggest sits with the New York Yankees who won 100 games and will be in a one game winner-take-all wild card tilt to determine their post season destiny against the Oakland Athletics (97-65). Many argue that the playoff system is not set up fairly and point to the Yankees having to play for their lives after hitting triple digits in the win column, with the A’s not far behind. However, the Yankees have no one to blame but themselves…and the Boston Red Sox (108-54)

That’s not the only head scratcher in this year’s AL standings. The Tampa Bay Rays (90-72) and the Seattle Mariners (89-73) are going to be sitting at home this year after putting up playoff worthy seasons. The measure in that last statement is the Cleveland Indians (91-71) who won their division and will play the Houston Astros (103-59) in the ALDS.

The playoffs get underway tonight with the NL Wild Card game and continue tomorrow night with the AL Wild Card game. This weekend will see the division series underway and – at the latest – by next Thursday, October 11 we should know the last four teams standing trying to punch their ticket to the fall classic.