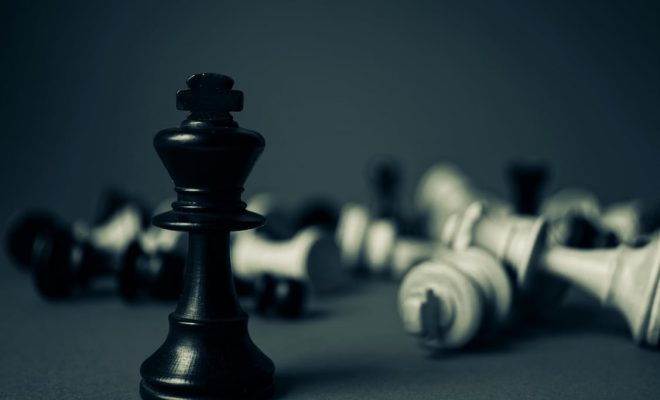 4 Of The Most Unusual Sports On The Planet

Any sports fan will tell you that the more interesting sports are those which are particularly unique. The fact is, there are so many strange and unusual sports which you have probably never heard of in the world today. If you are keen to get into a new sport, or you just find that the variation is fascinating, then read on. In this article, we are going to look at some of the strangest, most unique sports that the world has to offer. We can guarantee you haven’t heard of all of thee. Let’s take a look and see.

Chances are, you have heard of chess, and you’ve heard of boxing – but chess boxing? This strange game is exactly what it sounds like – equal parts chess and boxing. Competitors take it in turns to play rounds of chess followed by rounds of boxing, with an equal weight on each game for the win. That means that anyone can win by either winning the game of chess, or knocking their opponent out, or by a judge’s decision in the case of a stalemate. Although it might not be as fast-paced as just boxing, it is no less fascinating to watch, and in fact this is a sport which has a surprisingly large following around the world.

Once again, this is exactly what it sounds like – hockey that is played underwater. Although it might sound impossible, in fact it is perfectly plausible, and underwater hockey as a sport enjoys many followers from around the globe. In order to participate, you need the ability to have a lot of strength – and, of course, to be a good swimmer. But participants say that it is some of the best fun that you can have.

Paintball alone is interesting enough, but zombie paintball is something else altogether. With this unique, new type of paintball, participants are encouraged to shoot paintball pellets in the usual way, but with a marked difference. In zombie paintball, the aim is to shoot at the many passing ‘zombies’ that you can see around the area. One of the great things about this game is that it can be done practically anywhere, even in your backyard. And it seems to be gaining popularity. Click here to find out why zombie paintball might be the next sport you want to try. 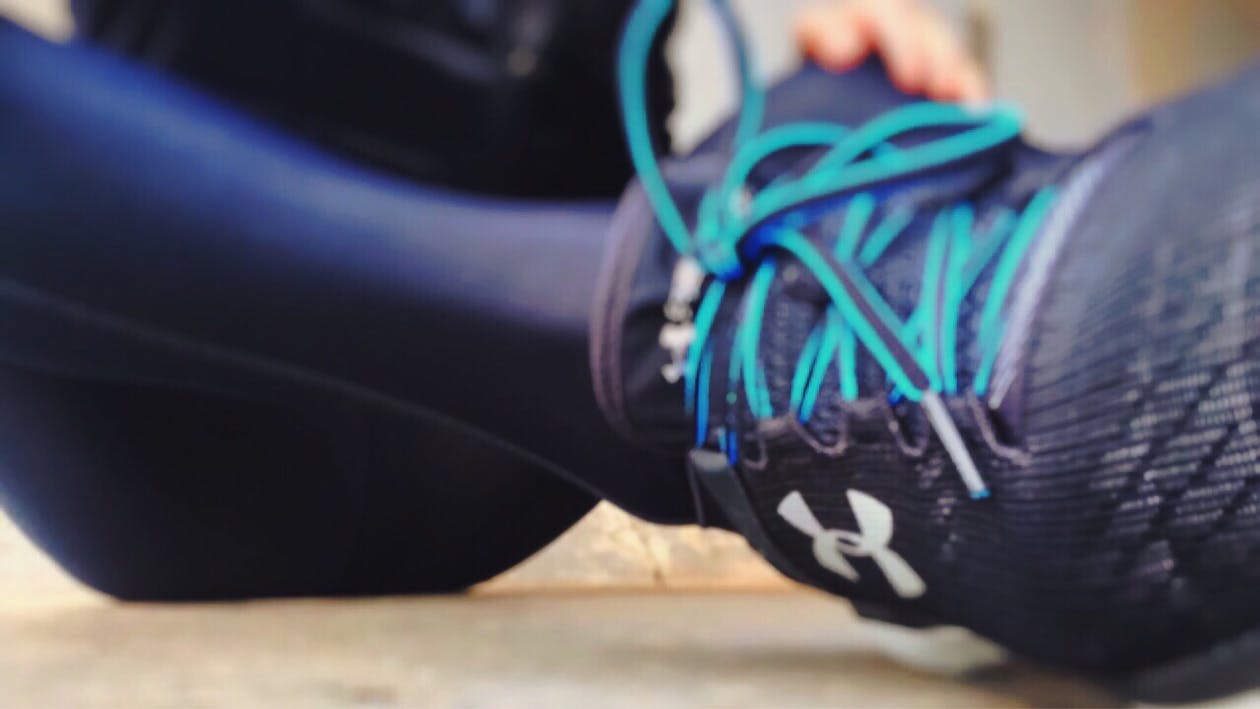 Finally, we end with a particularly strange one. Wife carrying is an annual competition held in a few places over the world, most notably Finland and Surrey in England. Essentially, it is a wheelbarrow carrying race, in which the local husbands carry their wives across the finish line as soon as possible. Supposedly, there are a number of different ways in which this can be done, and the sport has developed techniques over the past few years in particular. As well as being an enjoyable and hilarious day out, the winner is said to win their wife’s weight in beer. Not bad!

Please follow and like us:
Related ItemsmenSportsWomen
← Previous Story Weird Stuff That Happened In Baseball In 2016 We Will Never See Again
Next Story → A Holiday Of Sport: Going Away For The Great Game