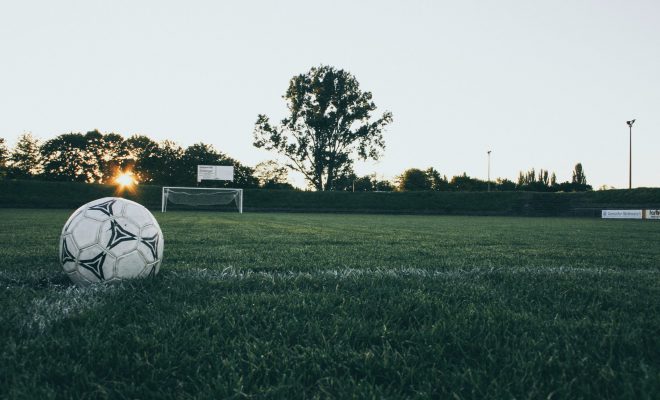 5 Reasons we all love soccer

Soccer is a game that has caught the hearts of many all over the world. It is almost impossible not to love the game because it is so fun to watch and play. Those that claim to hate the game by saying it is a waste of time and boring have a somewhat appreciation to the game in their own criticism. Being a fan of soccer is contagious, it infects more and more people through different interactions. The sport has so many departments and a lot of fields and ventures to explore. Soccer has its roots way in deep at the hearts of every fans. The question mostly asked by those that are not real fans is why so much love for the game? The answer to this question is mostly a question, how can you not love such a beautiful game? Below are some of the reasons why we all love soccer:

The four year interval games that bring all people from different backgrounds and cultures to one stadium is one of the major reasons why we love soccer. People from all over the world come together, to compete and participate In a game that will determine who are the champions. The outcome is favorable to only those that are strong and have prepared for the game. World cup makes the world seem as a local village for all people just because of soccer.

It does not discriminate

Soccer is a sport for all. It has no race, culture or religion. Soccer has no age limit just rules and regulations followed worldwide. This means that the rules that apply in Europe, apply to Africa and in any other continent as well. The fact that the game does not discriminate is a good reason to love it. The different cultures are appreciated and respected by all soccer players and lovers when we come together.

Doctors say that laughter is the best medicine. For soccer fans, it is never that serious. That is why there are so many puns about the game and the players. The puns are intended to create laughter and lighten up the mood during play or watching. The puns also act as a way to connect with teammates and the fans. The puns create joy and in turn brighten up days making them worth living.

The simplicity of the game comes in when you see a 5 year old playing the game played by an elderly person. The game can be played by anyone, the level of skill is one that differs from one person to the other. The game is easy to play and comprehend. With a little coaching and practice, you will grow to be very good in no time.

The sport has so much to engage on and requires sharp minds to understand. In turn, it sharpens one’s brain and opens it up to new ideas. Soccer is played all over the world and when a team is great, it makes its country to be recognized all over the world, makes some cultures be known to new people and in general the skills are learnt by many through the sport. It requires sharp brains and minds to organize and coordinate different people to play together as a unit.