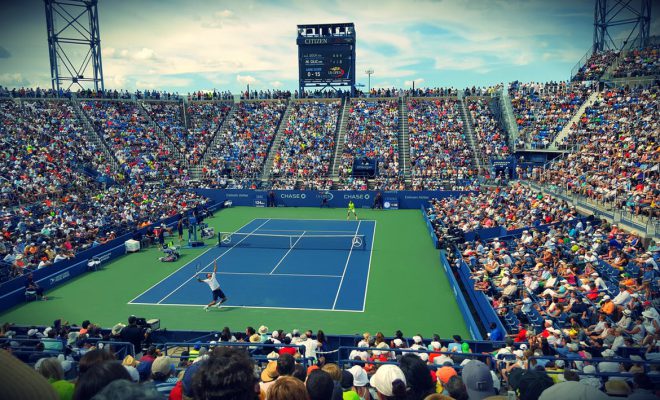 The Most Awaited Sports Events Of 2018

2018 is a great time for sports with so many tournaments and events packed over the course of the year. From horseracing and cricket to basketball and online casino tournaments, there are all kinds of sporting events lined up for you with promotional offers! We have compiled a list of some of the major tournaments that you can catch live.

The 2018 Australian Open kicks off the Grand Slam tennis tournament this year. Because of the hot summers of Australia, many of the matches will be played in evenings, under artificial lights. The stands at Rod Laver Arena, Hisense Arena, and the Margaret Court Arena are all equipped with retractable roofs. Melbourne is a popular spot for tennis lover from all across the globe. The city is vibrant and festive with its relaxed ambiance, a flurry of activities, cuisines, and culture that attracts celebs and common folk alike.

One of the most anticipated events that almost everyone has marked on their calendars this year is the 2018 FIFA Football World Cup Russia. Scheduled for 14th of June this year, the 21st football tournament will be hosting almost all the popular teams from around the world. There are 32 teams participating this year in 64 matches spread out across 12 venues and 11 cities. Hosted by Russia this year, the tournament has already had its fair share of controversies. It would definitely be interesting for football lovers to see how the event eventually unfolds and who ends up winning the cup. 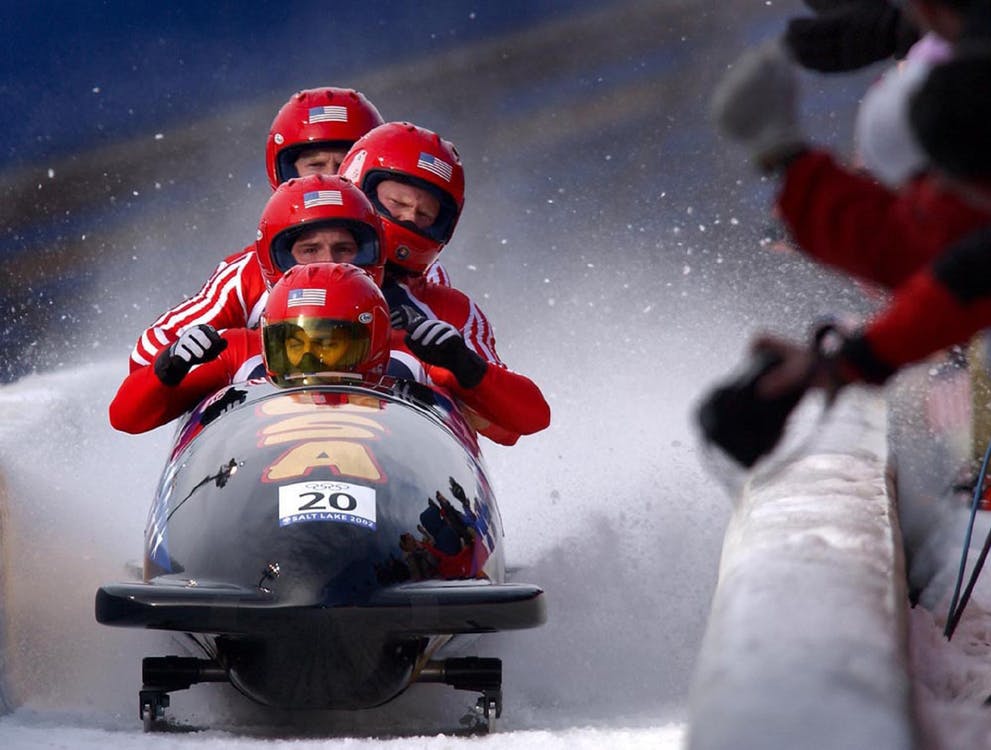 The XXIII Winter Olympics Games hosted by Pyeongchang, South Korea this year is among the much-awaited event of 2018. The Winter Olympics happens once every four years and has always been a treat for the senses, giving the world some jaw-dropping moments such as that ofSteven Bradbury’s miracle on the ice at the Salt Lake City games in 2002. You get to see over 105 events divided among 15 sports activities. Four new exciting fields are to be introduced this year including snowboarding, mixed team alpine skiing, mass start speed skating, and mixed doubles curling.

Wimbledon is perhaps one of the oldest, most prestigious tennis events in the world and it’s happening this year in the All England Lawn Tennis Club in the first week of July. The only Grand Slam event on the annual tennis calendar that is played on grass, Wimbledon hosts some of the finest players you’ll ever see. You might even spot some celebs in the stands or the VIP section cheering for their favorite player. Everything from the beautiful stands to the much talked about all-white dress code and an excellent display of sportsmanship is commendable. It is an event that no tennis fan can afford to miss out on.

Horse racing gets its fair share of limelight in 2018. This year, surround yourself with beautiful horses and fancy hats, grab some soda and get ready to cheer for your favorite racer at the fashionable London’s horse racing event, Royal Ascot. Found by Queen Anne in 1771, the event today combines the best of traditional values and modern vibes. And for those of you who are unable to actually pay a visit to the grounds in Britain, there are platforms online where you can track the races and even place bets on your favored horses. With exciting game play, enticing  rewards, and engaging user experiences on offer, casinos and betting games are growing increasingly popular among sports enthusiasts. 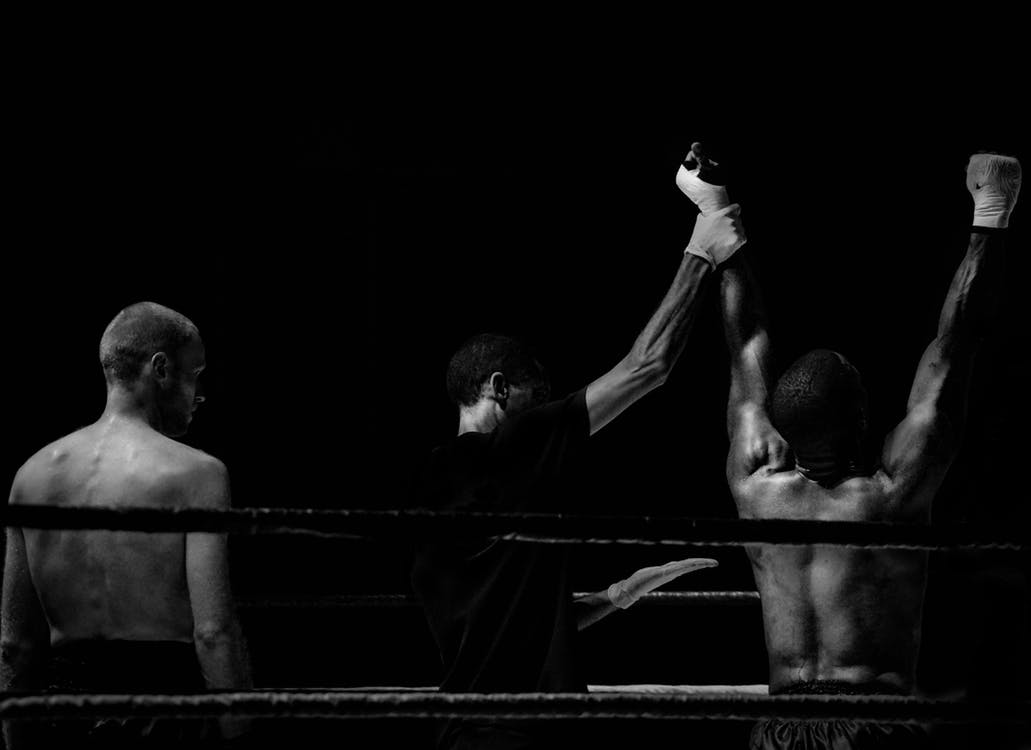 This year we can expect some serious action in the heavyweight boxing filed. Never in the history of boxing have there been three undisputed champions all fighting and pining for the ultimate belt and glory.Deotay Wilder (WBC), Joseph Parker (WBO) and Anthony Joshua (IBF, WBA,IBO) are all competing for the big gold belt. Grab some popcorn and prepare your vocal chords, for you will be screaming your lungs out at this boxing tournament!

The Monaco Grand Prix has all the elements you’d expect out of a Formula One Racing tournament. There are the fancy cars, fancier men, all the glitz and glamour, the passion, the noise and of course the magnificent racing tracks. The tournament is hosted every year at the Circuit de Monaco, ever since the 1930s. The spacious racing grounds with the huge stands and galleries are always jam-packed with spectators who gather around to witness their favorite racer up close. The tracks pass right through the city streets featuring some dangerous corners, edges, hairpin turns and tunnels that the racers have to maneuver through.

So, that’s our top sporting events this season. Mark your calendars and clear your schedules already! 2018 is going to be a year of action, drama and uninhibited sports.

Please follow and like us:
Related ItemsAustralian OpenFootballOlympicsSporting Events
← Previous Story Colleen Crowley Releases All of Johnny Manziel’s Demons with Stories of Abuse, Addiction and Rehab
Next Story → Sports Injuries: Coming Back Stronger