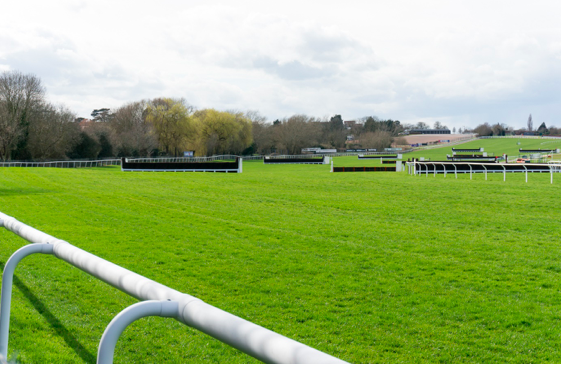 Cheltenham Festival has provided a number of shocks and upsets over the years, with many more likely ahead of the prestigious event in March 2019.

The four-day festival will see the best horses in the business flock to the South West with the hope of tasting success and creating history along the way.

Owners and trainers alike will all be hopeful they can line their pockets with some hard earned cash, but it doesn’t always pan out that way.

According to GreatBritishRacing.com, only six of 28 favourites won their races at Cheltenham Festival in 2017 so it certainly puts it into perspective how likely an upset can be.

Here, we take a look back at some of the most surprising results from yesteryear:

Hardy Eustace clinched the Champion Hurdle in 2004, after trainer Dessie Hughes opted against running in the Coral Cup. The 33/1 chance didn’t disappoint, cruising to a famous win against the challenge of favourite Rooster Booster.

Hardy Eustace led from the start and despite slowing up at the bottom of Cheltenham hill, held on to clinch an unlikely victory.

Jockey Davy Russell extended his fine winning run at Cheltenham, landing the Gold Cup with Lord Windermere at 33/1. It was Russell’s 12th win at Cheltenham and his only Gold Cup success to date, and what a win it was.

The Irish thoroughbred started poorly but burst into life at the final stages of the race, holding off the challenge of On His Own and The Giant Bolster to cross the line in first, confirmed after a steward’s enquiry. 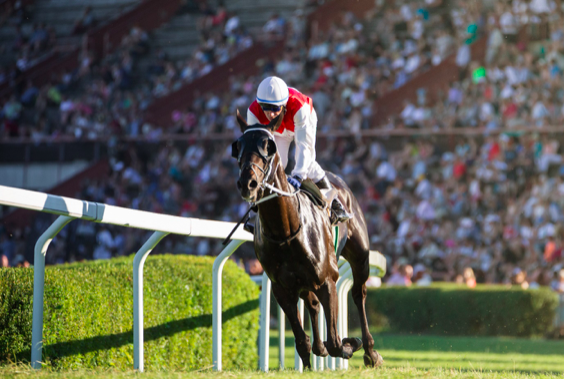 Une Artiste claimed an unlikely victory in the Juvenile Handicap, giving trainer Nicky Henderson his fourth win of the afternoon.

Closest rival Kazlian pushed hard with the post in sight but fell away which gave Edeymi and Une Artiste the advantage. The latter held on to beat Edeymi by a length and three quarters to take the Juvenile at a price of 40/1.

The legendary Cue Card was once a 40/1 outsider and after cruising to the Champion Bumper in 2010, such generous odds have rarely – if ever – been offered for the British Thoroughbred again.

The race itself turned into something of a one-sided affair with Cue Card blitzing past all of his rivals with considerable ease to win by eight lengths. Since then, Cue Card has been victorious at the Haldon Gold Cup, Ascot Chase, Ryanair Chase, Betfair Chase, Charlie Hall Chase, King George VI Chase and Betfred Bowl.

Easily the biggest shock Cheltenham Festival has ever seen. Norton’s Coin – a rank 100/1 outsider – claimed the most unlikely of victories in the 1990 Gold Cup. Trainer Sirrell Griffiths probably didn’t have much hope for Norton’s Coin, but he surpassed everybody’s expectations to cross the line in first.

The legendary Desert Orchid ran in the race amongst a crop of other strong candidates but from Norton Coin’s perspective, reputation meant nothing as he romped home after a fine run. It’s unlikely we’ll see another winner of such a prestigious race at such a long price, but the Betfair Cheltenham 2019 odds are available now and you never ever know.