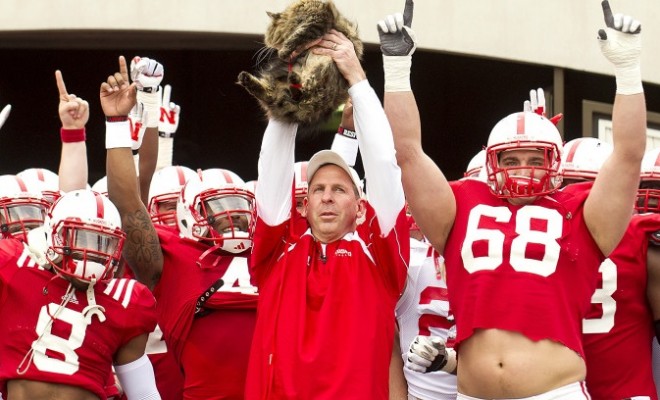 A week ago, rumors started flying that former Nebraska head coach Bo Pelini would be accepting the head coaching position at Youngstown State University. Most people thought that was a ludicrous idea given that he had been coaching in the Big Ten and SEC for quite some time.

Those doubters were quieted today after the school announced they would introduce Pelini as the teams new head coach on Wednesday.

Pelini grew up in Youngstown and while the contract terms haven’t been discussed, the majority of his income will come in the form of a $7.6 million buyout from the University of Nebraska.

Please follow and like us:
Related ItemsBo PeliniYoungstown State
← Previous Story Did Jim Tressel Interview For The Head Coaching Job At Miami In 1995?
Next Story → Brian Billick Has Harsh Criticisms For Johnny Manziel