Anyone that has a grasp on life, by which we mean anyone that isn’t happy plodding along completely unaffected by the awesomeness of life, will tell you the best way to lead your existence is to fill it with experiences. Not things. They will urge you to have stories to tell and not stuff to show. If you are a sports fan, that means getting off the couch and making the pilgrimage to whatever sport it is you adore.

Having shivers run down your spine. Being absorbed by the roar of the crowd. Immersing yourself in a stadium full of passion, embracing strangers that share the same sporting desires as you, admiring the godlike abilities of the athletes out on the field, feeling the anger in the coaches screams and reveling in the little things, like the sales tactics of each hot dog vendors and the sweet taste of strawberries and cream on a hill. That is what we mean by experiences in a sporting context.

Of course, choosing what sporting experience to soak in is about as easy as choosing something from a restaurant menu packed with all your favorite meals. So, to help you pick right, we have come up with a list of absolutely, one-hundred percent, epic sporting events that need to be granted a place on every sports fan’s bucket list. Picking these was no easy task but, to help us, we chose events that are so much more than just a game. 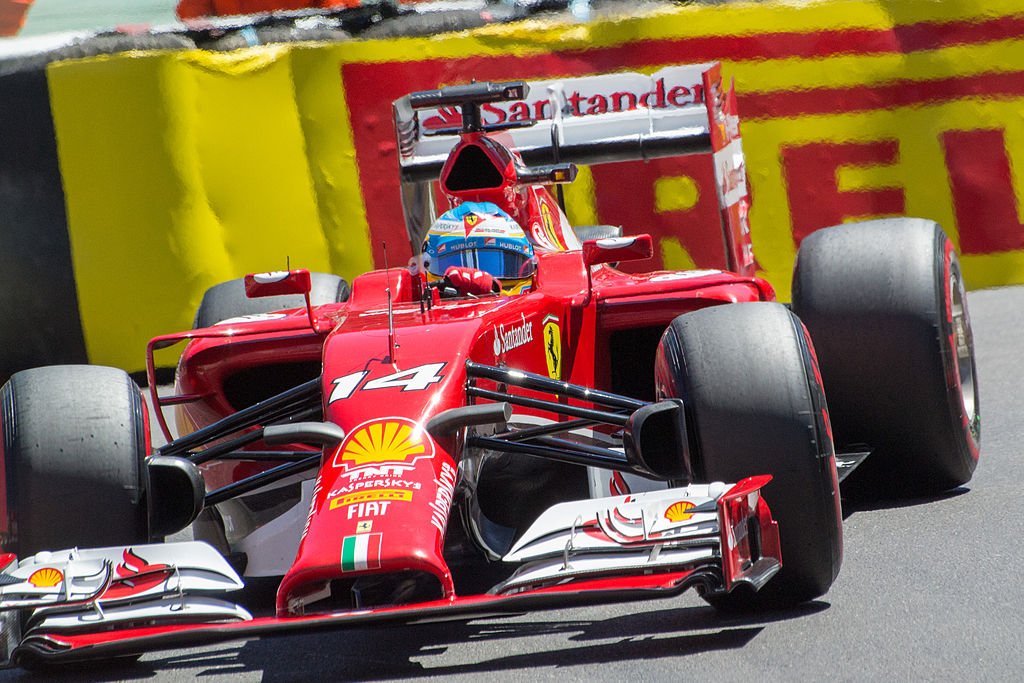 While the days of pure, adrenaline-filled excitement and daredevil driving may have departed the sport with the likes of Senna, this is still a sport that is packed full of furor, loud engines, and high-speed cornering. It is a sport that involves some of the best mechanical achievements on the planet, drivers that seem to have zero care for their own safety and political involvements galore. That is why it is worth seeing an F1 race in person, and the best race without question is Monaco, which you can experience by pit-stopping at https://www.gpexperiences.com/f1-monaco-grand-prix/. There is just something about these cars racing on the streets of one of the most prosperous cities in the world, the affluent backdrop of superyachts, Mediterranean seas, and tire marks. Yeah, this is a must have sporting experience for sure. Just be aware, it is expensive. 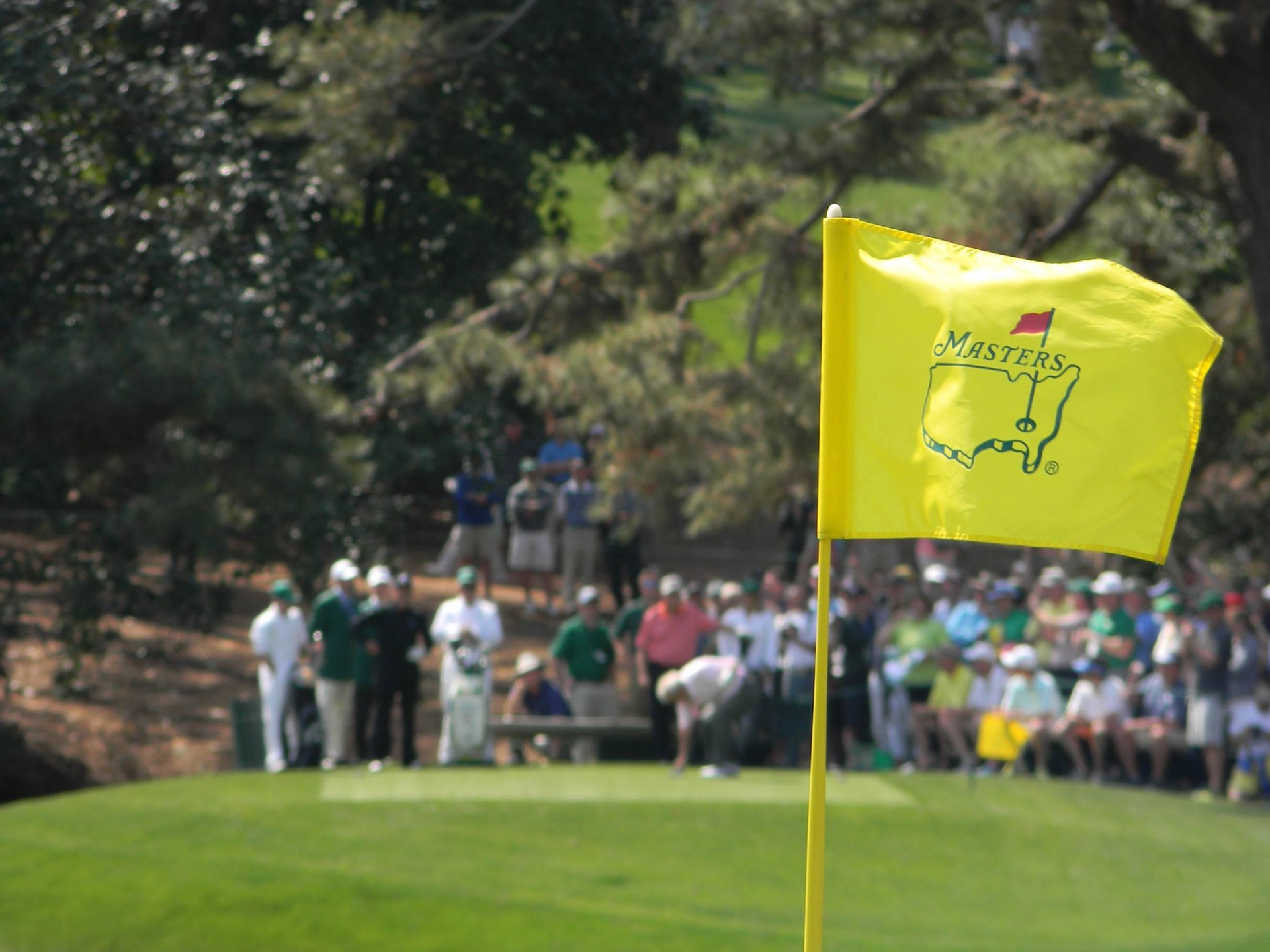 The Masters At Augusta, Georgia

This is where that world-famous and time-honored green jacket is handed out. It is the Major of all Majors. The Elysian Fields of golf. And it is well worth being part of the 40,000-strong crowd that assembles for the final day, where everything is to play for, including an unheard of sum of prize money. Winning at Augusta is the dream of every professional golfer. Don’t get us wrong, getting to watch The Open held at St Andrew’s is up there with the best-golfing experiences any fan can have, but nothing beats being at the hallowed greens of The Masters. Nothing.

Running Of The Bulls At Pamplona

The only way to escape that niggling feeling that you could perhaps have run a little bit faster than you did is to see how fast your legs will carry you when being chased through the narrow streets of Spain by bulls; enormous, snorting, charging bulls. In that scenario, wow, you’ll really see how much mettle you have. Yeah, none of this watching a sport from the comfort of a seat where hot dogs are brought to you and vendors try and please your every whim. We’re talking about a shot of adrenaline like never before as you and thousands of other people sprint away from a herd of horns. Athleticism, courage and a set of strong ribs are all you need. An absolutely must-try adventure. 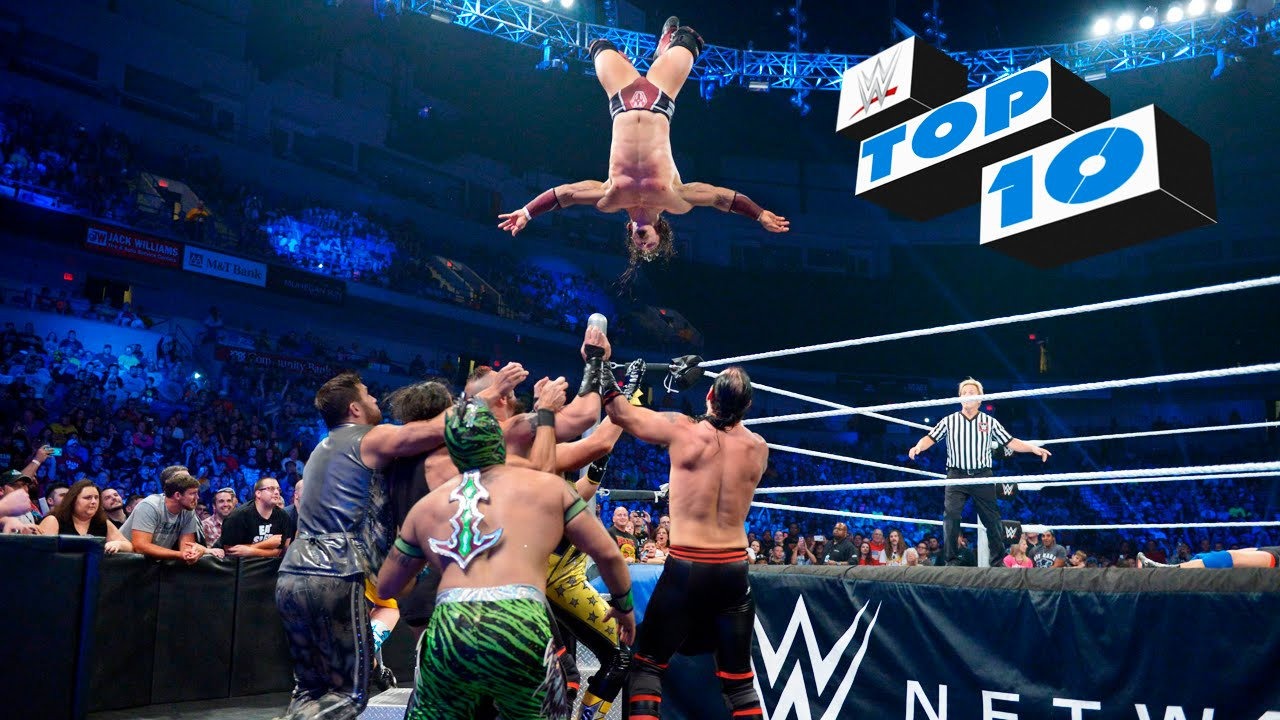 You may be rolling your eyes, or slamming your hand against your desk, shouting, “wrestling is not a sport,” but attending just one of their live events will be enough to turn you into a fan. That’s because there is no sporting event on the planet that is as entertaining as WWE. That is what it is. It is an entertainment business. So if there is just one new experience you have this year, it has to start with you visiting www.HeadlineTickets.com/wwe-raw-tickets.aspx and picking up tickets. The energy at a WWE event is more thrilling than anything else you will have ever experienced, the matches are more electrifying than a ranch fence, the stars always get the crowd involved in the theatrics, and you will leave with a post-wrestling high that will make you question why you never got into this as a kid, teen, adolescent or adult. 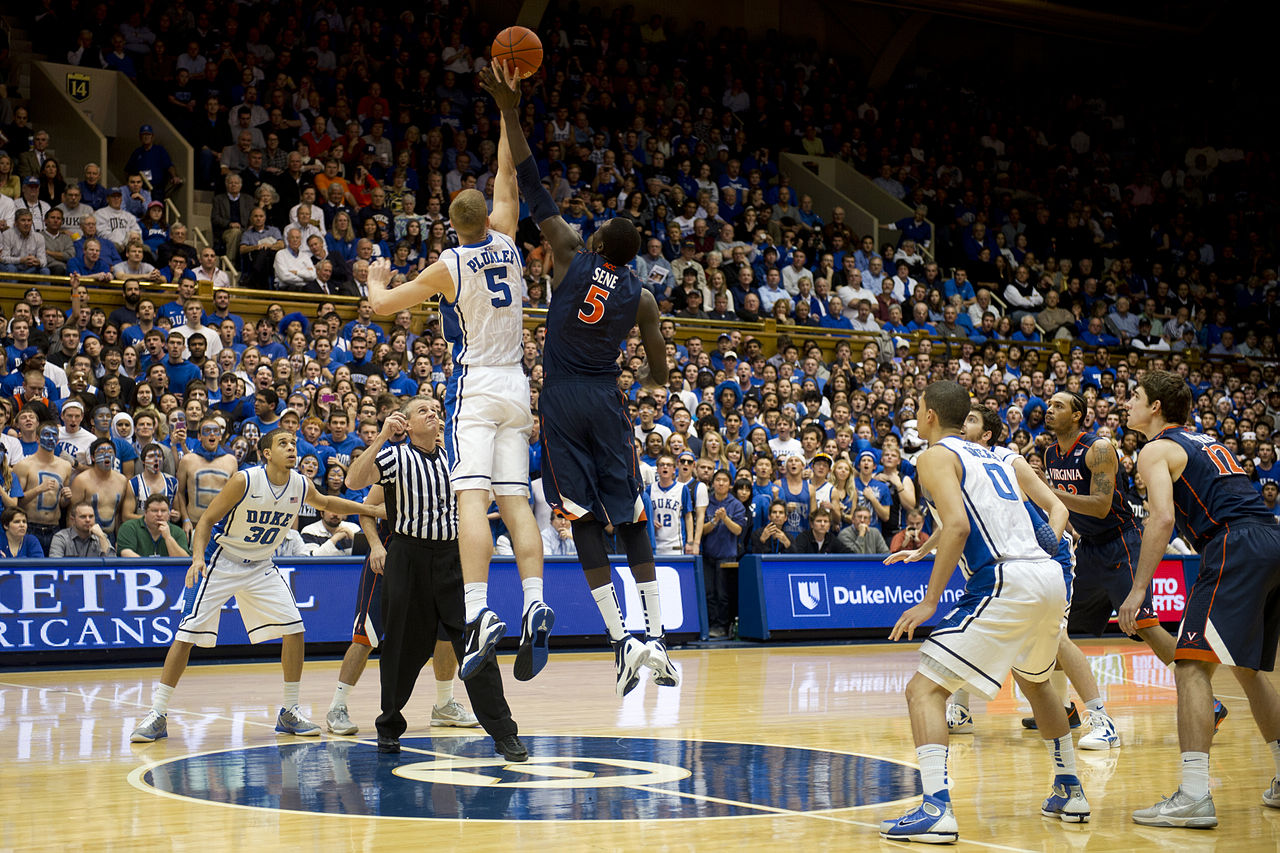 In America, college sports are just as big as their professional counterpart, if not bigger (we’re saying this because not everyone lives in America) and, as far as rivalries go, none are as ferocious, hyped, exciting and confrontational as the one between North Carolina and Dukes University. This is as notorious as anything gets. The fact these campuses are situated no more than a few miles apart feeds the hatred between the two when it comes to sports. What’s more, both colleges have records like are phenomenal. They win, and so winning this game is massive. You could see this rivalry with any of the sports they participate in, but being in a confined space, where the noise can’t escape and the heat builds is like nothing else you will experience in college sports. That’s a fact. Like an actual fact. Not one of those facts President Trump likes to spew whenever he is on Twitter. 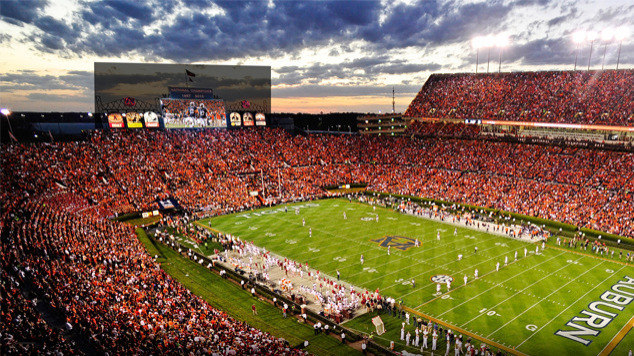 Upon writing that last segment, we realized we can’t write about college rivalries without mentioning the rivalry between Alabama’s two biggest public Universities – Alabama Crimson Tide and Auburn Tigers – which has seen some of the greatest sporting events grace this American sport, both in terms of professional games and college runabouts. Once again, for anyone reading this outside of America’s borders, watching college football doesn’t mean standing on a touchline and half-heartedly cheering your child on. It means sitting in a stadium that holds 101,000 people and screaming at the top of your lungs. Yeah, this is quite the event. Quite the event indeed.