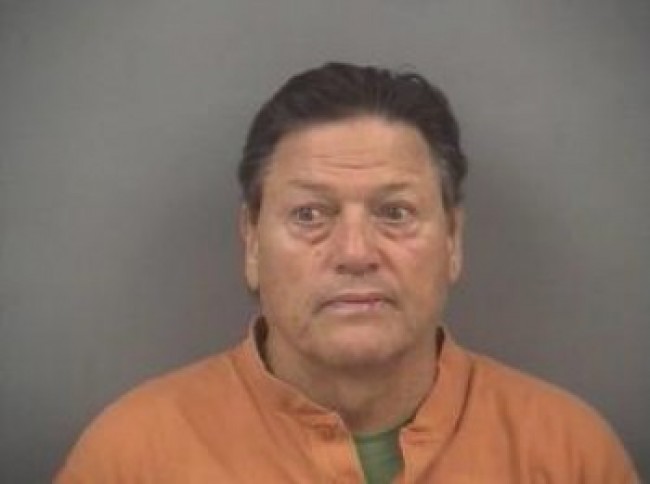 Carlton Fisk Charged with DUI, Found in a Cornfield

One day after the anniversary of one of the most memorable home runs in history, the beloved member of Red Sox Nation, Carlton Fisk, was found unconscious behind the wheel of his car in the middle of a cornfield in New Lenox, Illinois.

According to New Lenox Po Po:

“Around 7:20 (Monday) night, we received a couple of calls about a vehicle in a field,” Deputy Chief Bob Pawlisz said. “When officers went over there, they found Mr. Fisk unconscious behind the wheel. They contacted local paramedics in New Lenox, had him examined, and the officers had reason to believe he was under the influence. He was transported to the local hospital and charged with a lane violation, driving under the influence and illegal transportation of alcohol. An open container of alcohol was found in the vehicle.”

Fisk posted bond and has been released with a court date at the end of November. So far, there is no word if Fisk plans to enter Illinois alcohol treatment rehab.

How much over the limit was Fisk?  About thiiiiiiis much. 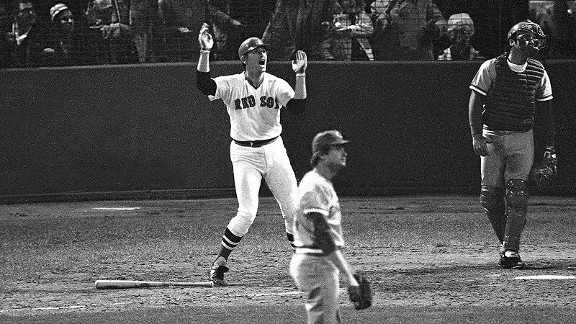 Please follow and like us:
Related ItemsCarlton FiskDUIHall of FameMLB
← Previous Story TMZ Tries to Find Humor When Reporting on Jerry Sandusky, Fails Miserably
Next Story → Stephen A. Smith Drops a Sizable N-Bomb on ESPN