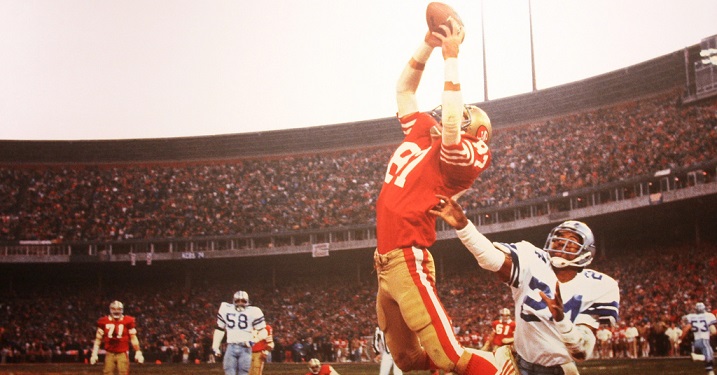 As a nation in love with sports – and the stars of the games we watch – we tend to imagine a lot of things. And, a lot of them just aren’t true. In today’s post, we’re going to take a look at some common misconceptions about pro sports stars and reveal the truth behind the myths.

They get an easy ride through college

Sport and University are inextricably linked in the United States, But, that doesn’t mean that everything you hear is true. We tend to imagine that people who excel in a sport get a scholarship through college, and get a free education. That’s not even close to the truth, however. In fact, only 1% of sports scholars get a whole free ride, with the average scholarship coming in at not even $10,500. When you consider that tuition fees alone can cost up to $30,000 every year, you can see that what we think isn’t quite all it seems. Also, just because you get a scholarship in your first year, you won’t necessarily get in the second. It’s an ongoing process of evaluation and renewal. So, bear this in mind the next time you hear about rags to riches stories of a famous sports star from a rough neighborhood. These things only happen once in awhile, and the odds truly are stacked against such people.

Sure, the sports stars right at the top of the tree are paid well – no doubt. And, in many cases, it makes your eyes water just hearing the figures that are thrown around. But, the truth is, while these guys and girls are among the wealthiest celebrities out there, it doesn’t always trickle down. Plus, you also have to bear in mind that a top sports career tends to be a short one. And, although they might be paid above average, it’s only for around 15 years or so. So, let’s say you have a typical career, you are likely to have a much higher earning potential over 40 years. The stats tend to back this up – according to the NBA, around 60% of pro players are broke within five years of leaving the game. Yes, they might have some fun with money while they are pros, but it isn’t always the happy ending we imagine. 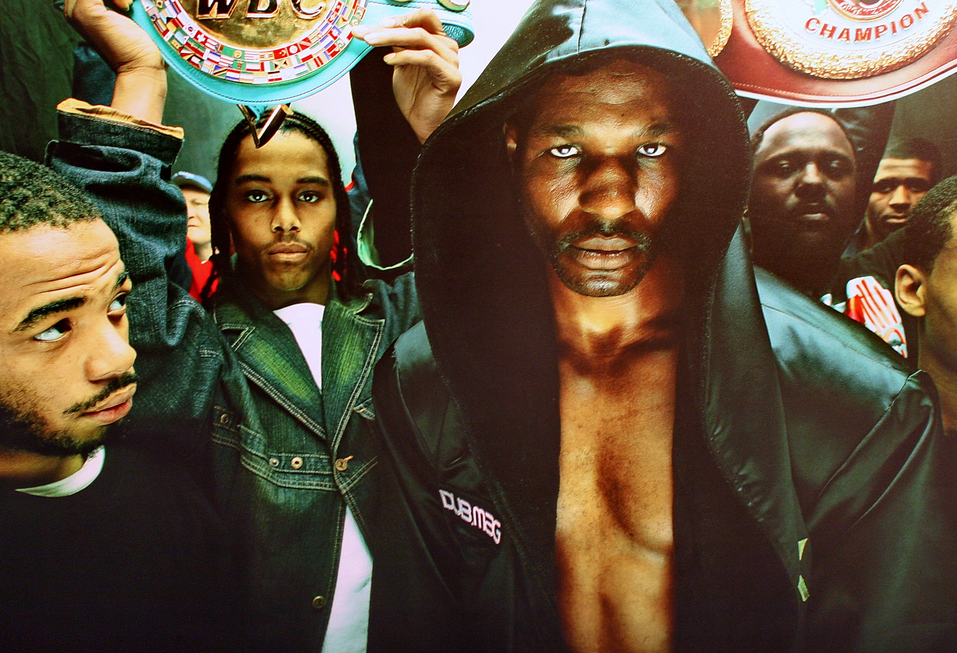 Sports stars are obnoxious and antisocial

The media loves to portray sports stars as bad boys or girls – it always makes a great story. But, the truth is that the vast majority of pro players in any sport lead rather dull lives. And, they do an awful lot of work for charitable causes, that we never seem to hear about. Most people can’t live the life of a hellraiser while treating their bodies as a temple – it makes no sense. Sure, there is the odd personality that you hear about that you could say wild – but most live quiet lives. It doesn’t take much to find that out, either. The next time you see a pro sports player, try to have a conversation with them. You’ll find that very few have much to talk about other than their all-encompassing careers. It takes pure devotion and dedication to make it to the top, and for most professionals, it means they have to be serious about their lifestyle.

It’s easy to look at sports pros with jealous eyes, particularly when you are going through the daily grind to earn enough money to eat. But, that doesn’t mean the lifestyle of top sports people is an easy one. Of course, they might only have to train in the mornings, and get a lot of free time. But, there isn’t much they can do with that time! Boredom is a common problem for pro sports stars, and if you ever hear about people going off the rails, it’s almost guaranteed that it will be a factor. Not only that, but you have to consider the age of pro players, and the risk of injury. While their best friends are off getting lubricated in their favorite bars or clubs, the pro has to stay at home. There are lots of rewards for doing so, of course. But, when you are young, free and single, there’s a lot you have to give up if you want to stay at the top of your game.

OK, so there’s some truths to go against some of the most common misconceptions about sports stars. Maybe next time you get jealous of their earnings or lifestyle, you might give them a little bit of leeway!