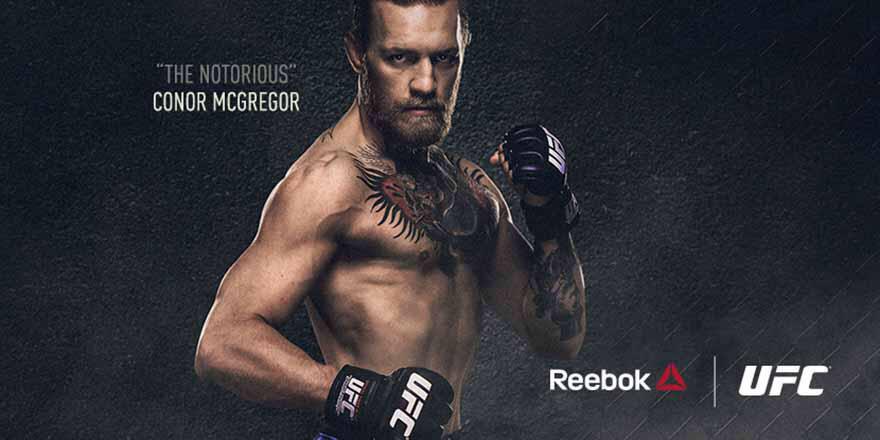 Well duh, right? We all knew Conor McGregor wasn’t going anywhere. However, in his statement released on his Facebook page, he does not back down from the fact that he does not want to do all the promotion for his upcoming bout with Nate Diaz at UFC 200.

And to tell you the truth, he makes some sense.

He claims that he just wants some leeway in the way he is expected to promote his fight. He feels, coming off a loss, that he didn’t focus and prep correctly for his last fight and that was somewhat because of the way he was run through the promotion gamut.

Claiming that he has made the company $400 million over his last three fights — and his retirement tweet was worth at least $30 million in promotion money — he feels that he should be granted the leeway to miss some of the promotional events he is expected to attend.

He vows to show for the big presser in New York City, but wishes to be excused from the rest because they are doing no one any good. Honestly, he explanation of going to a radio interview at “some dump in Connecticut” is worth the read alone.

I am just trying to do my job and fight here.
I am paid to fight. I am not yet paid to promote.
I have become lost in the game of promotion and forgot about the art of fighting.
There comes a time when you need to stop handing out flyers and get back to the damn shop.
50 world tours, 200 press conferences, 1 million interviews, 2 million photo shoots, and at the end of it all I’m left looking down the barrel of a lens, staring defeat in the face, thinking of nothing but my incorrect fight preparation. And the many distractions that led to this.
Nothing else was going through my mind.
It is time to go back and live the life that got me this life.
Sitting in a car on the way to some dump in Conneticut or somewhere, to speak to Tim and Suzie on the nobody gives a fuck morning show did not get me this life.
Talking to some lady that deep down doesn’t give a fuck about what I’m doing, but just wants some sound bites so she can maybe get her little tight ass a nice raise, and I’m cool with that too, I’ve been giving you all raises. But I need to focus on me now.
I’m coming for my revenge here.
I flew an entire team to Portugal and to Iceland to make my adjustments in preparation and fix my errors I made with the weight and the cardio prep.
With the right adjustments and the right focus, I will finish what I started in that last fight.
I will not do this if I am back on the road handing out flyers again.
I will always play the game and play it better than anybody, but just for this one, where I am coming off a loss, I asked for some leeway where I can just train and focus. I did not shut down all media requests. I simply wanted a slight adjustment.
But it was denied.
There had been 10 million dollars allocated for the promotion of this event is what they told me.
So as a gesture of good will, I went and not only saved that 10 million dollars in promotion money, I then went and tripled it for them.
And all with one tweet.
Keep that 10 mill to promote the other bums that need it. My shows are good.
I must isolate myself now.
I am facing a taller, longer and heavier man. I need to prepare correctly this time.
I can not dance for you this time.
It is time for the other monkeys to dance. I’ve danced us all the way here.
Nate’s little mush head looks good up on that stage these days. Stuff him in front of the camera for it.
He came in with no shit to do that last one. I’d already done press conferences, interviews and shot the ads before RDA pulled out.
Maybe I’ll hit Cabo this time and skull some shots pre-fight with no obligation.
I’m doing what I need for me now.
It is time to be selfish with my training again. It is the only way.
I feel the $400million I have generated for the company in my last three events, all inside 8 months, is enough to get me this slight leeway.
I am still ready to go for UFC 200.
I will offer, like I already did, to fly to New York for the big press conference that was scheduled, and then I will go back into training. With no distractions.
If this is not enough or they feel I have not deserved to sit this promotion run out this one time, well then I don’t know what to say.
For the record also –
For USADA and for the UFC and my contract stipulations –
I AM NOT RETIRED.