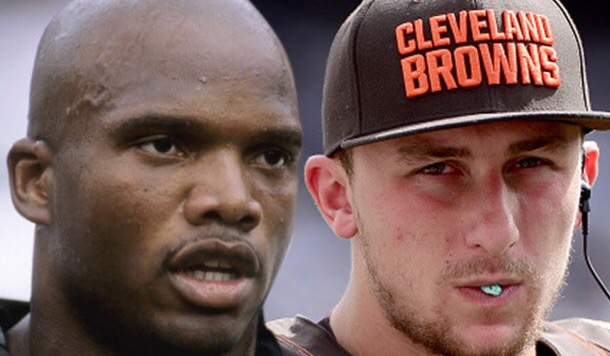 According to TMZ Sports, former Cleveland Browns wide receiver/legend Eric Metcalf has come out and said that the team needs to part ways with Johnny Manziel.

“I don’t think he should be with the Browns, just because of all the things he’s gotten into. It’s all bad publicity,” Metcalf says.

Former Pittsburgh Steelers head coach Bill Cowher also came out and said the same thing about the Browns and Manziel, but no one really gives a shit what Bill Cowher thinks.

Unless he’s willing to return to coaching…