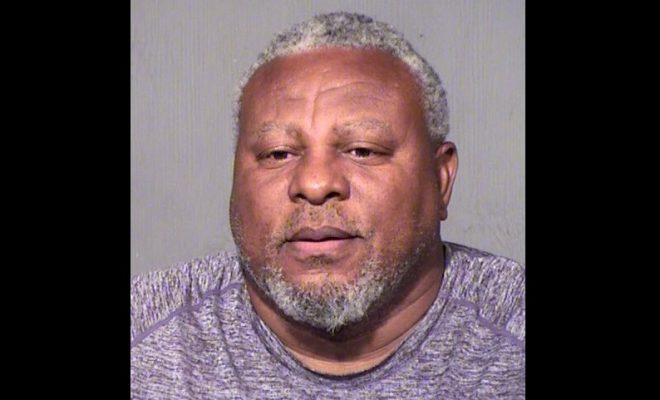 The former slugger of the Cleveland Indians had a little too much fun over the weekend in Scottsdale, Arizona. The rundown of the Albert Belle DUI is as follows:

According to the reporter from Phoenix, Matt Rodewald of Fox 10, he was charged with two counts of indecent exposure, one count of DUI and one count of extreme DUI. The extreme DUI count means Belle’s blood alcohol content was measured at 0.08 or more.

Matt Rodewald was charged with 1 count of disseminating an incredible mug shot.

More details of the indecent have yet to come out, but if we know Albert, we know it will probably be a doozy.

Please follow and like us:
Related ItemsAlbert BelleCleveland IndiansMLB
← Previous Story Top Tips For Becoming More Patient Playing Sports
Next Story → How to Get into the World of Golf