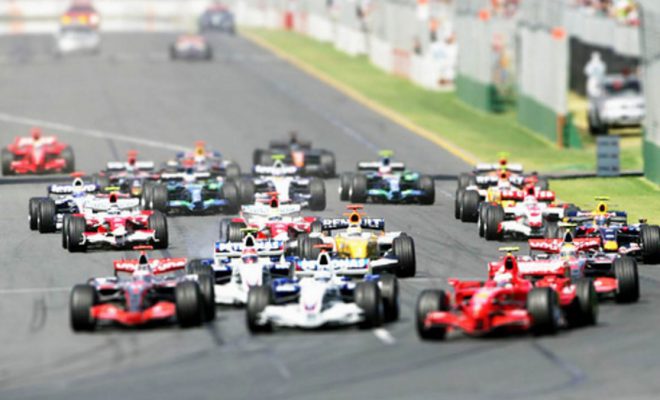 Motorsport has been one of the most exciting sports for decades, ever since the first racers sat in those old-style Formula 1 cars and raced around the track at breakneck speeds. But it’s also a sport shrouded in intrigue and mystery. How big is it, for example, compared to football? At what age can people start racing? And how long do the tyres last?

Here are seven things you never knew about Motorsports.

The amount that Motorsports are worth depends on the particular country. In the US, the industry is worth more than $40 billion dollars in total, including all types of racing, from Formula 1 to NASCAR. In the UK, it’s worth more than $7 billion and employs a total of 38,500 people.

The best time for people to learn anything, whether it’s language, math or reading is when they’re young. The reason for this is that their intelligence has not yet crystallized into its adult form. This means they’re better able to pick up new skills when they’re young compared to when they’re old. This is why so many parents are keen for their kids to get into driving as soon as possible. The younger they start, the better they will ultimately be. Although you have to be 16 or 17 years old to drive on the public highway in most Western countries, you only need to be eight to start your racing career. Kids are usually started in high-performance go-karts, but can quickly progress to Formula 3000 or even touring cars.

You might think that racing tires would be filled with air, just like regular tires, but you’d be wrong. Instead, they’re filled with pure nitrogen gas. The main reason for this is that air is a hodgepodge of different chemicals. Not only is there nitrogen (about 80 percent of the content of air), but there is also oxygen, carbon dioxide and other trace elements. Even though these elements comprise as small part of the total volume of air inside the tire, they behave differently under pressure. Some air molecules are easier to squeeze together than others, meaning that tyres that contain a range of different air particles can end up being “lumpy.” Obviously, this isn’t what drivers want when they’re out on the track and so an inert gas, like nitrogen, is used instead.

Regular road tires last a long time. Most manufacturers build tires to last between 35,000 and 60,000 miles – or about half of the life of the average car. But the demands that motor racing places on tires are so extreme that they don’t last anywhere near that length of time. Depending on the softness of the tire, racing tyres last anywhere from 30 to 200 miles. In shorter races, tires are usually softer, since cars don’t need to make pit stops. In these cases, race teams will opt for the softest tires possible, since these have the most grip. In longer races, like Le Mans, tires are usually harder, but they still don’t come anywhere close to the longevity of road tires.

The First Purpose-Built Track Was In Southern England 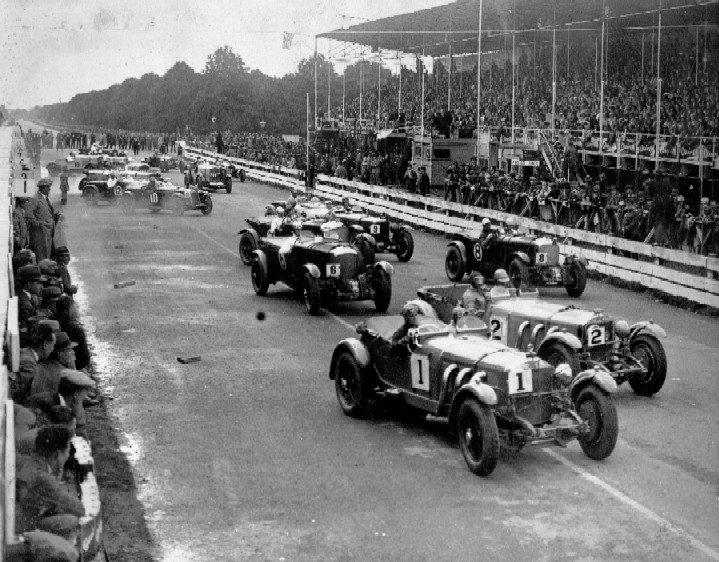 Today, there are Formula 1 packages that promise racing fans an amazing experience all over the world. But back at the beginning of the 20th century, there were very few race tracks, let alone a tourist network which supported the growing motor racing industry. The very first of these custom-built race tracks was the Brooklands race track in Surrey – a track which was just a couple of miles long when it was first built. Now, after more than 100 years, it’s beginning to show its age.

Softer Tires Can Make The Difference Between Winning And Losing 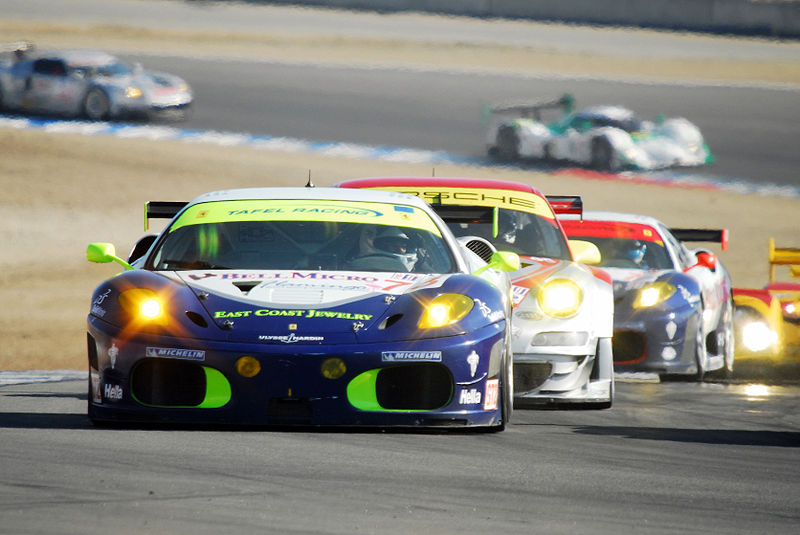 One of the reasons why team opt for soft tires is that they are the grippiest. And because they are so grippy, drivers can carry more speed through the corners without spinning off the track. The amount of difference that soft tires make isn’t trivial. Around a track like Laguna Seca, soft tires can reduce lap times by around 1.5 seconds, or enough of a difference to finish on the podium.

Memberships Of Motorsports Clubs Is Growing

Motorsports is a growing sport. There are more than 700 clubs up and down the country, attracting more than 200,000 members. People aren’t joining just to watching their favorite drivers go around the track at the weekend, they’re also paying to race their own cars around the track.

Related ItemsMotorsportNASCARRacing
← Previous Story Choosing the Right Martial Art for You
Next Story → It’s Not Just About The Clubs! Equipment That Every Golfer Needs