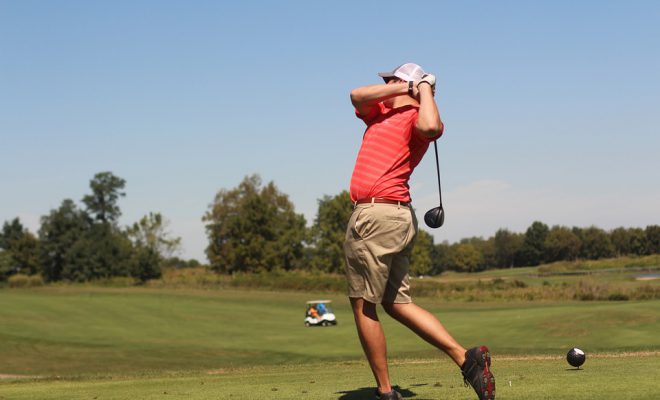 It’s Not Just About The Clubs! Equipment That Every Golfer Needs

A good golfer takes pride in their clubs. They spend hours choosing the right ones for them, hoping that it will improve their game. The difference is noticeable, and you won’t get far with a cheap set of clubs, but there’s more to it than that. There are plenty of other pieces of golfing equipment that are equally as important. If you’ve got your clubs sorted, it’s time to start setting yourself up with the rest of the stuff that you need. Here are some golfing essentials that stretch beyond a good set of clubs.

It’s no use spending a lot of time and money on a great set of clubs, only to be let down by a low quality golf ball. You might have already found the perfect lob wedge for you, but you’ll struggle to get out of the bunker if you’re using a cheap set of balls. But they’re all the same aren’t they? Not at all. The advancements in golf ball technology have been just as drastic as the development of clubs. A standard one piece golf ball should never be used by serious players. The difference in distance is a lot larger than you might think, so you should always use at least a two piece ball if you want to reach the green anytime soon. 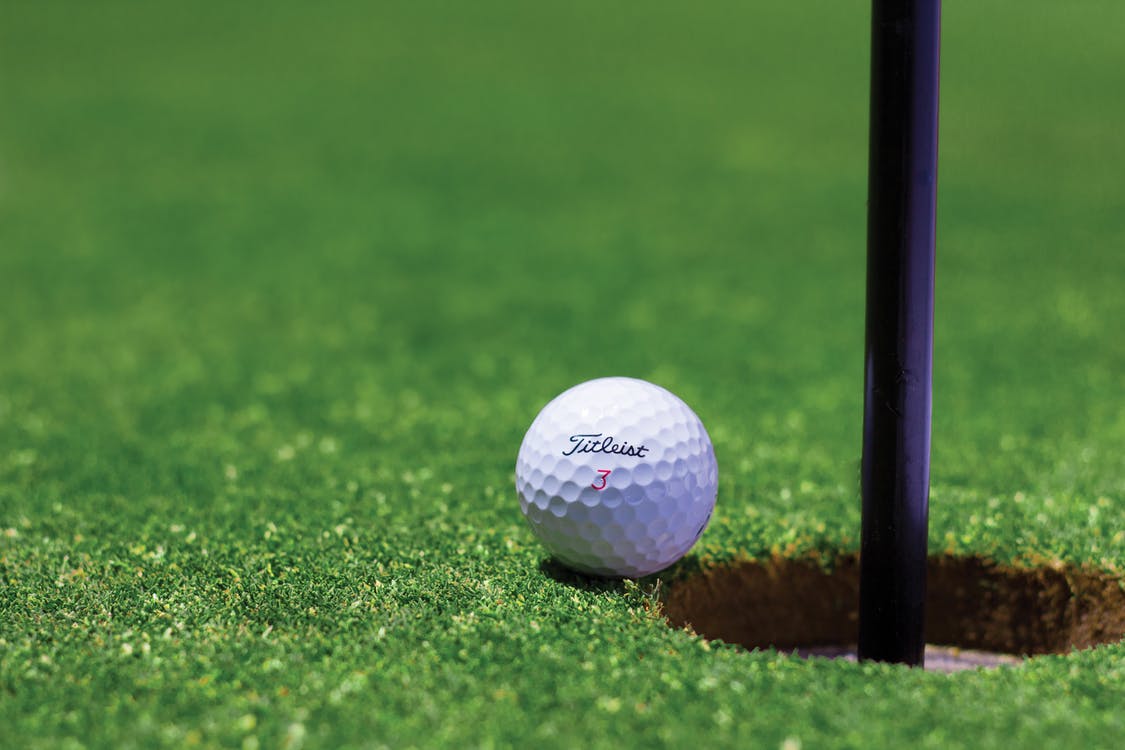 The two piece will give you a lot more distance, but it doesn’t stop there. Ball manufacturers just keep adding layers, giving you more control over the ball with each one. The latest development is a five piece ball, first released in 2009. Each layer performs a different function, the core will give you an explosive drive, while the rest of the layers react differently depending on the amount of spin you put on them. A five piece ball is going to cost you a lot more than a standard one, but it gives you a level of control and increased power that you just couldn’t get without it. 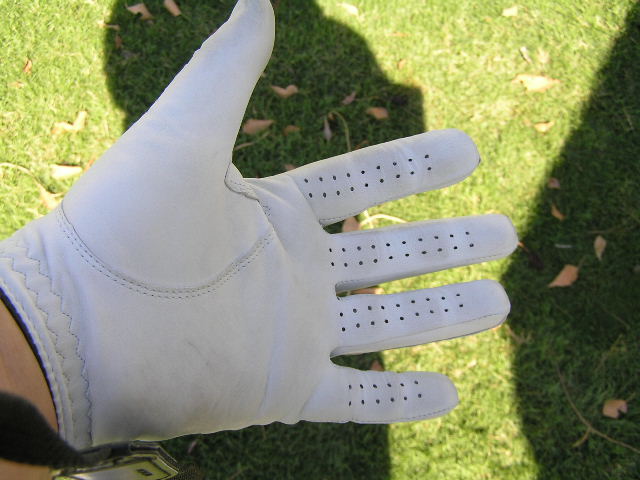 It would be pretty embarrassing if you turned up with an expensive set of clubs, then proceeded to scuff every shot that you took. That’s where your glove comes in. Non-golfers might think that it is just part of the outfit, but it serves a very important purpose, especially on a hot day. If your hands are a bit sweaty, then your grip is going to be affected massively. Even the slightest twist off the club on impact can completely throw off your shot, and that could mean the difference between an under or over par score. It can also help you to avoid blisters if you are playing a long weekend session.

Whatever the weather, you’re going to be spending long periods outside. If it’s chucking it down with rain then you’re going to need an umbrella and some waterproofs. Similarly, if its a boiling hot summer day, you’re going to regret spending eight hours in the sun without any sunscreen. Also make sure that you take enough water to stay hydrated, especially if you’re having a few drinks on your way round.

Please follow and like us:
Related ItemsEquipmentGolftips
← Previous Story Here’s 7 Things You Never Knew About Motorsport
Next Story → Kentucky Derby Preview: Back the Hometown Boys to Prosper