Per the police report:

When police arrived Winslow stated that he was looking for a Boston Market but had gotten lost. In addition to seeing two bottles of Vaseline in the center console, the police also noticed two bags of synthetic marijuana marked “Mr. Happy” and “Funky Monkey”. Winslow told the police officers he smoked the synthetic at his house and that he smokes it because the league doesn’t test for it.

And we thought he was an idiot?

The evidence was seized and he was ticketed and free to go. The tests on the evidence came back on December 23rd and showed that it was in fact synthetic marijuana. He was formally charged on December 30, and last week he pleaded not guilty before a judge in Superior Court in Morristown. Although the report below lists lewdness as one of the crimes, he was not charged with anything related to the alleged lewdness. 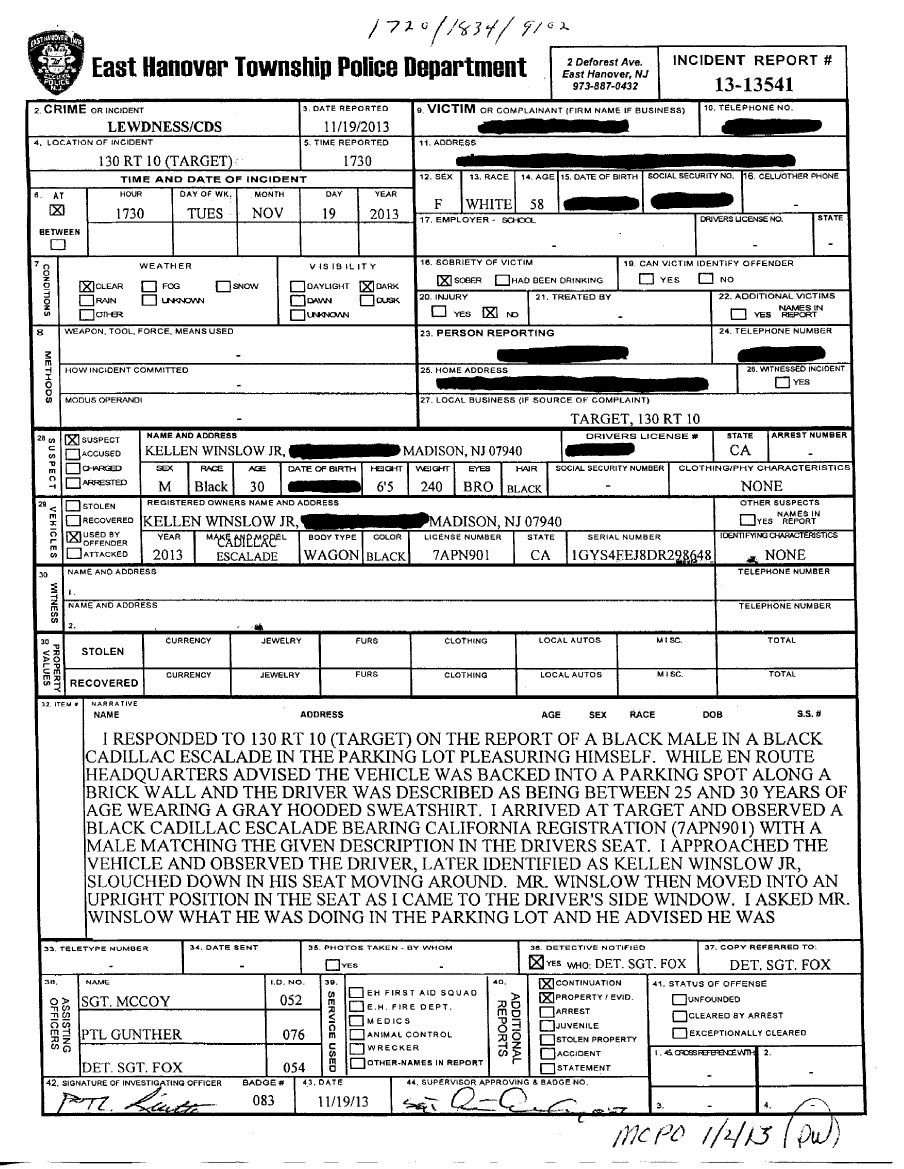 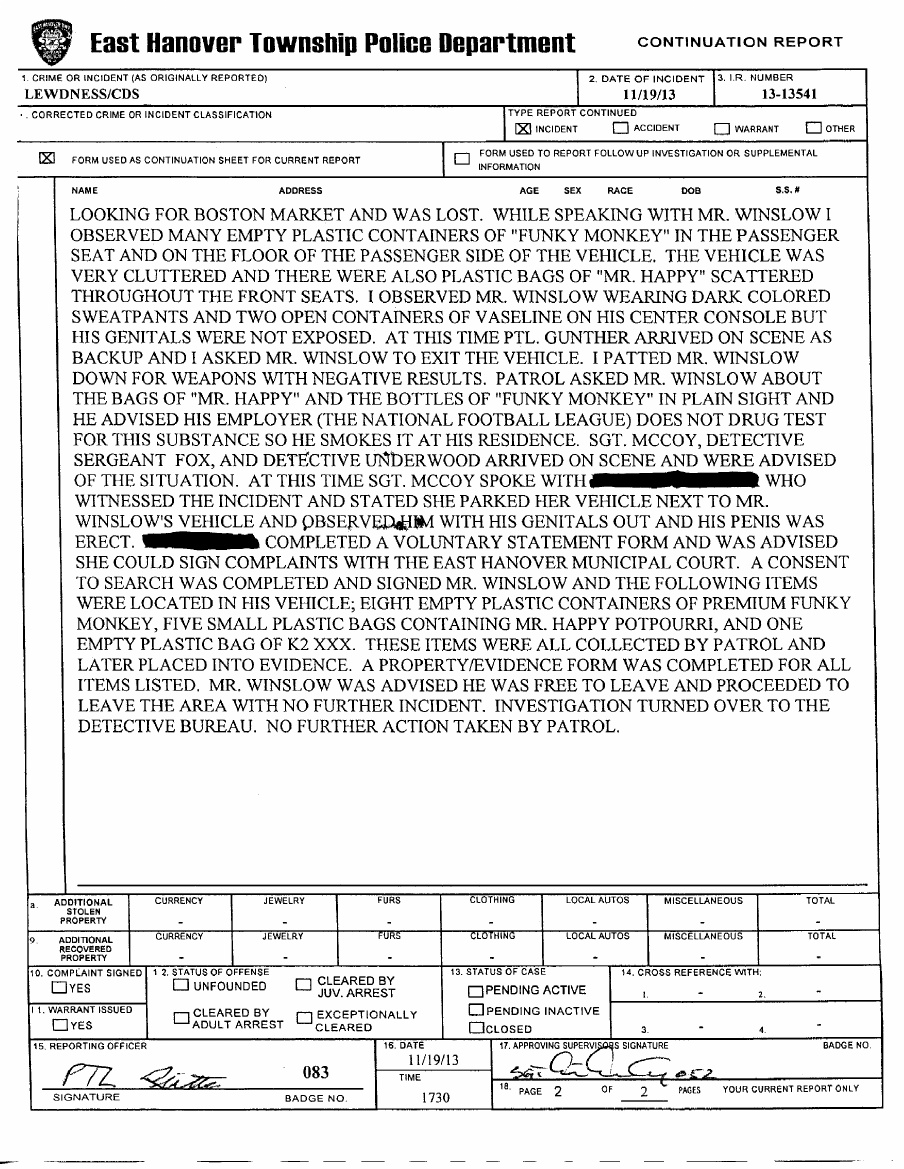 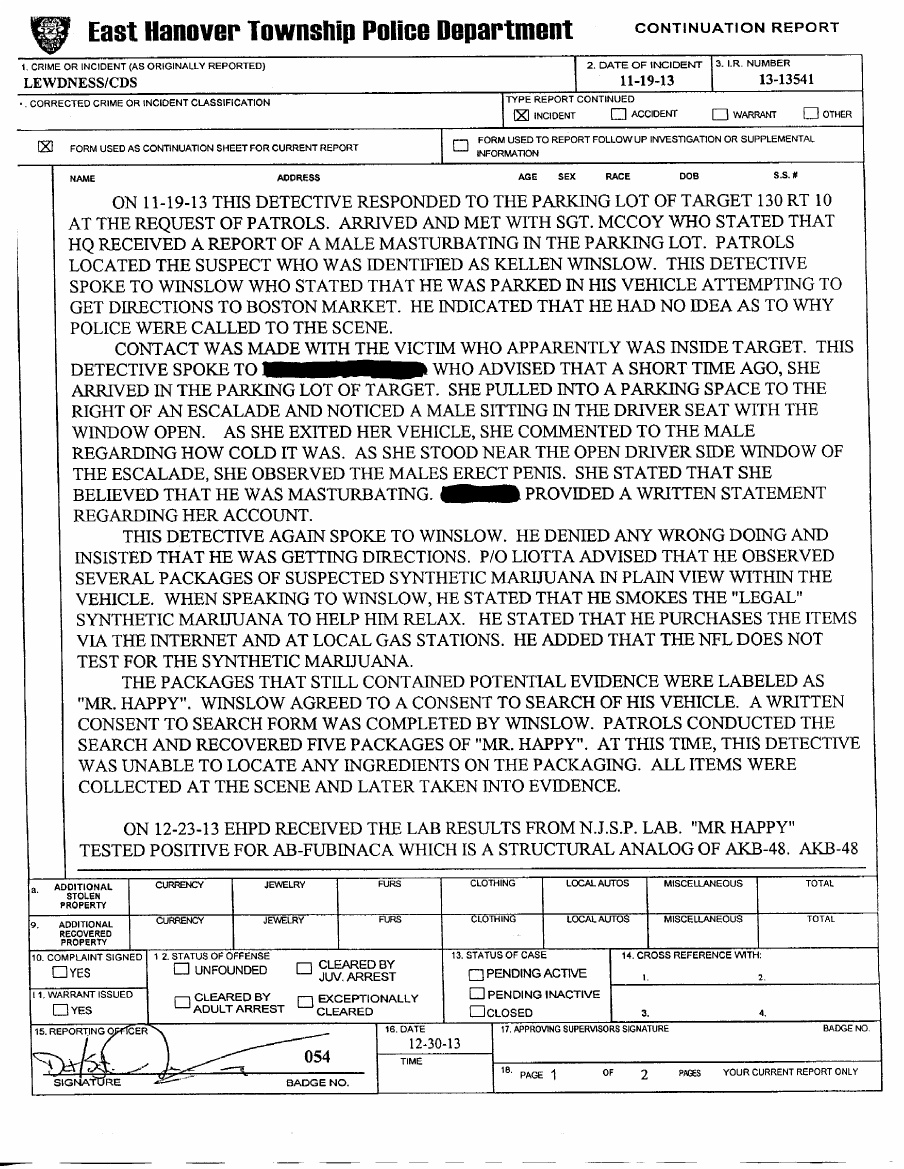 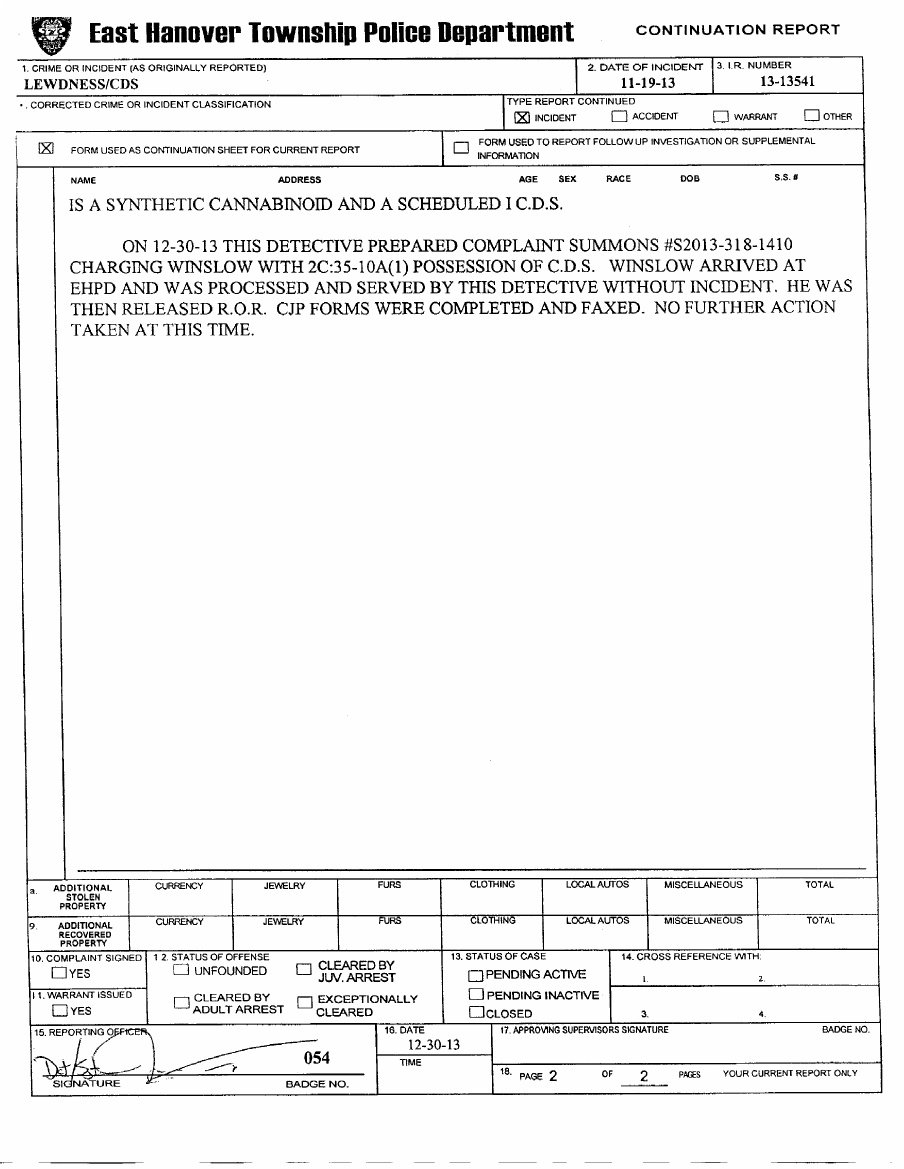 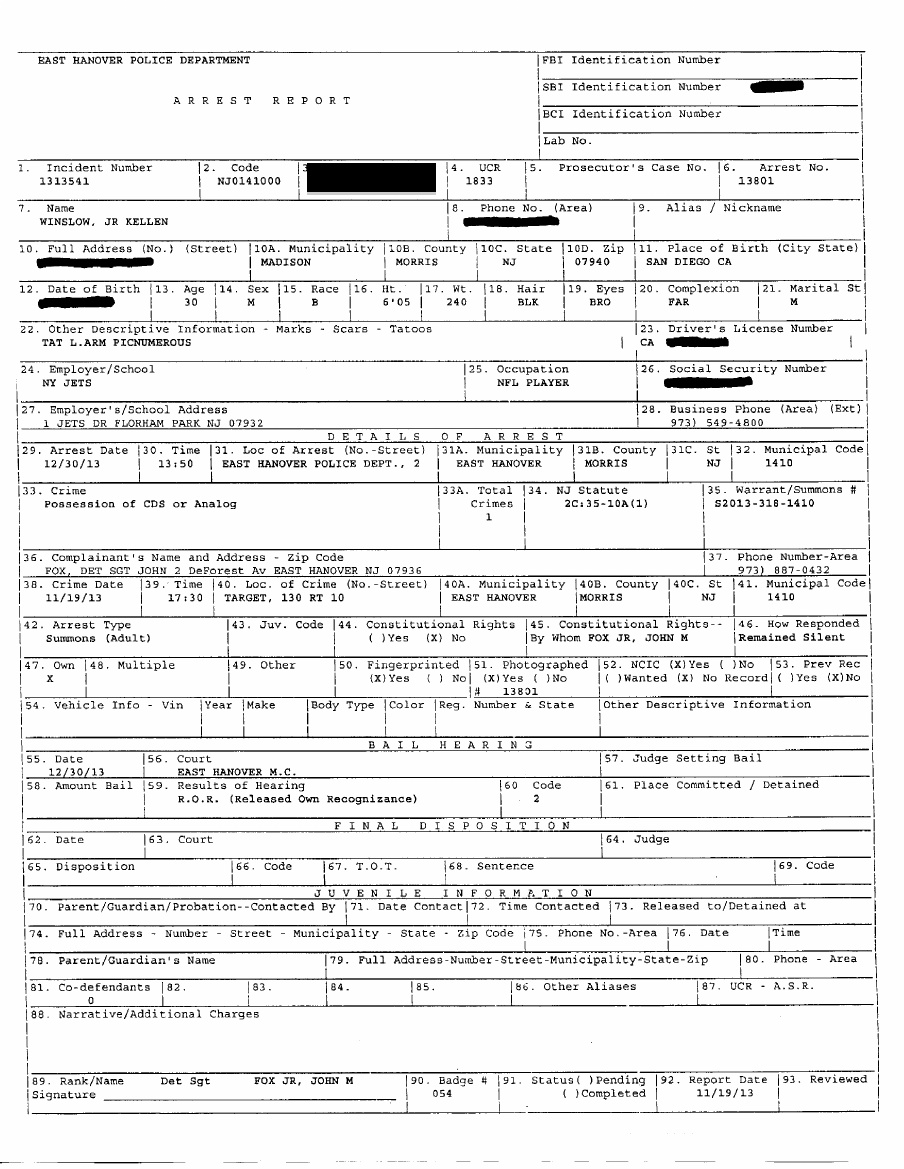 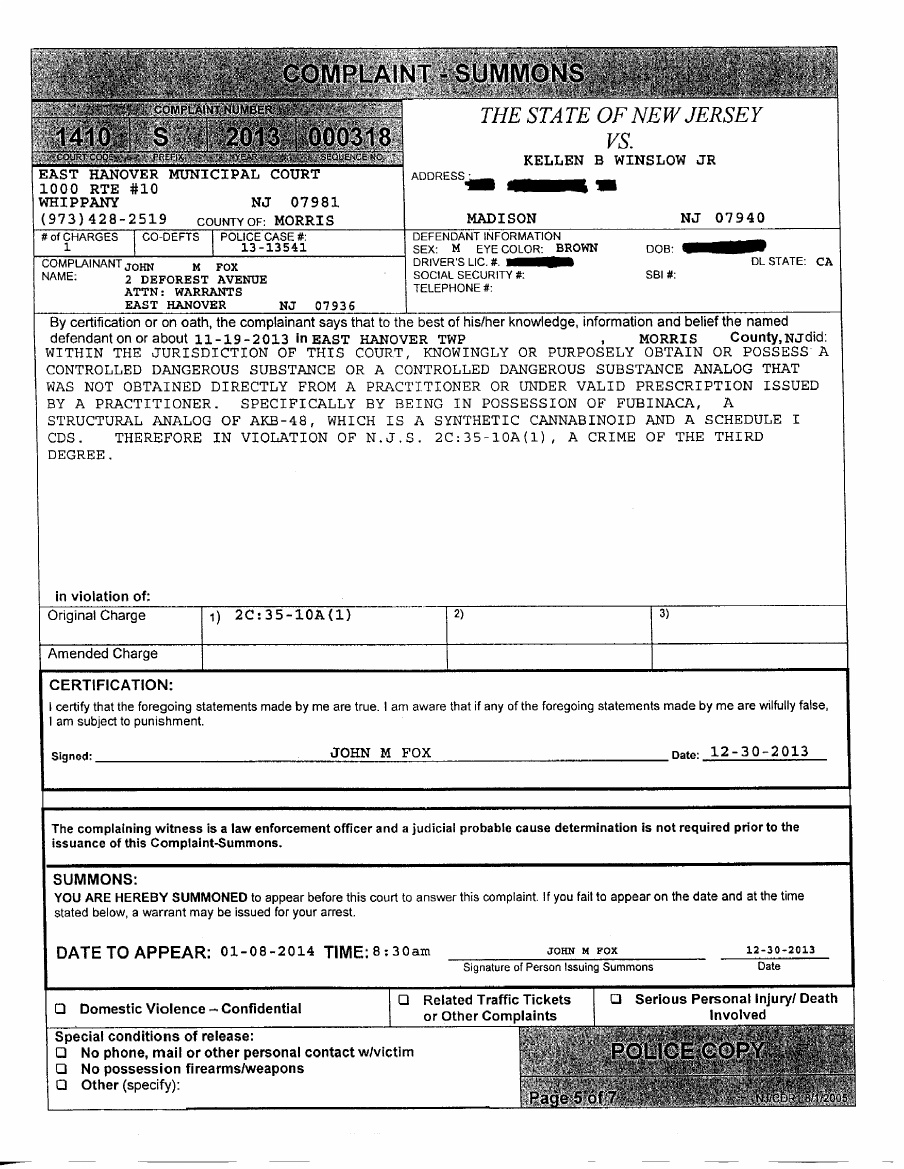 GetInsta: how to organically increase your Instagram likes and followers