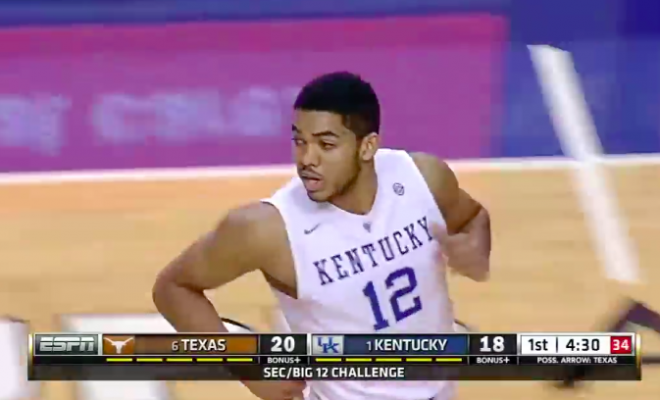 With March Madness Looming, Check The Odds At SportBet

The NCAA season has just concluded with The Ohio State Buckeyes hoisting the first ever College Football Playoff National Championship trophy above their head. Now, before we knew it, we are already half way through January and quickly coming up on the end of the NFL season as well. This, of course, means that the annual NCAA March Madness tournament will be here before we know it and while Kentucky’s odds are hovering around the 11/10 range, there are plenty of other bets you can potentially make some money on. For more info you can look into NCAA Basketball odds at Sportbet.com.

Duke would normally be the go to second-choice in this scenario, but after damaging back-to-back conference losses to unranked North Carolina State and the University of Miami, their 8/1 odds seem a little low. You may want to watch those odds in the next week or so and see if they move into the 10/1 range. Duke is obviously going to be a high seeded team — assuming they quit losing — and are always a good bet come tournament time.

Another team to look at would be the Arizona Wildcats. They are going off at 8/1 right now as well, but that could all change just as it may for Duke. After suffering their second loss of the season on Sunday to an unranked Oregon State team, this could be another tournament favorite that you could snatch up at great odds early.

Perhaps the most intriguing early odds are for the Virginia Cavaliers. They are currently sitting at 18/1 and in second place in the most recent rankings. They are 15-0 but the fact that they have only played two teams that are ranked — Maryland and Notre Dame — makes it seem like the oddsmakers don’t believe in their staying power. Back-to-back-to-back games at the end of the month against Duke, North Carolina and Louisville, respectively, will give a huge insight to how strong this Cavaliers team is. If you believe at all they are as strong as their record indicates right now, you better put the house on them. Because if they get past those three powerhouses unscathed, you can be assured their odds will probably be half of what they are right now.

You can see more NCAA Basketball odds at Sportsbet.com.