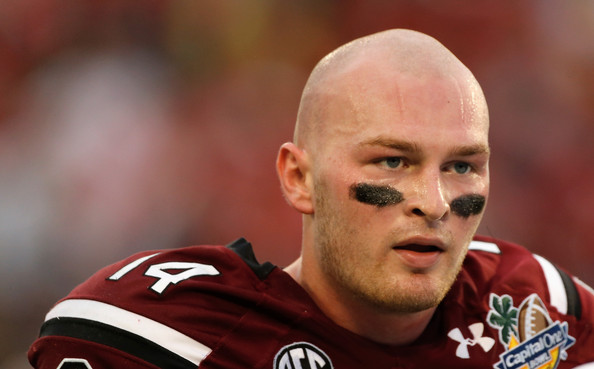 That’s right. The number of starting quarterbacks for the Cleveland Browns has reached 22 since both Brian Hoyer and John Manziel are injured.

Rookie quarterback Connor Shaw will make the start in the Browns season finale on Sunday against the Baltimore Ravens.

If he is successful against the Browns division foe, expect people to start talking about a quarterback controversy for the 2015 season because that’s what Cleveland does.

#browns Pettine said Connor shaw will start against the ravens.