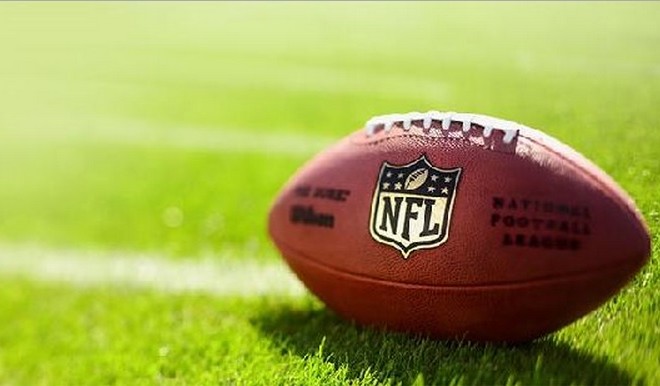 Did The New England Patriots Deflate Footballs In The AFC Championship?

Tom Brady and his New England Patriots fundamentally dismantled Andrew Luck and the Indianapolis Colts on Sunday night to win their sixth AFC Championship since 2000.

But did they cheat to get there?

According to Bob Kravitz of WTHR in Indianapolis (shocker), the NFL Officials at the game last night took at least one ball out of play to inspect and weigh it.

Breaking: A league source tells me the NFL is investigating the possibility the Patriots deflated footballs Sunday night. More to come.

I’m told at one point the officials took a ball out of play and weighed it. Should hear more tomorrow on this subject.

Didn’t have a chance to talk to colts officials about this. They were long gone when I heard this.

Nobody is suggesting this is why the colts lost obviously. They were manhandled.

This wouldn’t be the first time the New England Patriots lost a draft pick from cheating. We all remember SpyGate from when they illegally videotaped the Jets’ hand signals in 2007.

This also isn’t the first time the Patriots have been accused of cheating. After beating the Baltimore Ravens, people were complaining that Belichick used unorthodox formations to confuse both the officials and the defense.

I’m glad Kravitz made it a point to say that even if the balls were deflated, this is not why the Colts lost. The Colts were using the same game balls so technically, they were afforded the same advantage that New England was.

Can it really be called cheating if both teams have the same competitive advantage? Is it really worth docking the Patriots a draft pick?