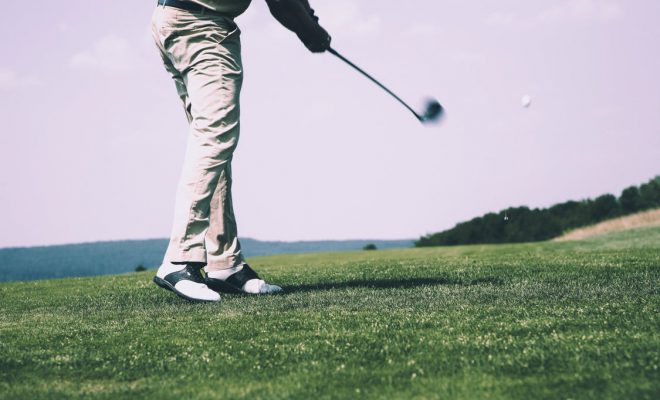 Soccer; basketball; baseball – walk through any working class neighborhood and you’ll see these sports. For the poor, entertainment is a fantastic way to get away from life for a while. So, whether it’s shooting hoops in a concrete jungle or using sweaters for goalposts, they do it in droves.

But, what about the hobbies and pastimes that are just for the rich?

Yes, although they enjoy watching gridiron, wealthy people don’t participate in the same numbers. So, if you ever find yourself in a position where you are surrounded by the rich and famous, you might be playing these sports. Don’t worry though because this handbook drops knowledge on the basics.

The President of the United States spends more time swinging a club than being a diplomat, which is an indicator of exclusivity. The massive fees and the suburban locations are often reasons golf is a rich-only hobby, as well as the lack of minorities. To play, you need the basics, such as clubs and a visor with a hole in the middle. But, you also need an appreciation for the rules as the regulations are life. So, should your ball be a millimeter in front, don’t dare address the sphere. Instead, ask for permission or let your opponent play first. Very civilized.

Segways have many different names, but they are the vehicles on two wheels that seem like they hover. Relatively new to the world, a hoverboard is expensive which means only the rich or the stupid can afford to fritter away their hard-earned cash. Riding one isn’t as hard as it seems as there is a balancing mechanism that helps. So, what you need to focus on is the style. A person on a Segway almost always has a casual look which screams ‘I HAVE MONEY!’ You’re looking for the three-quarter length shorts and flip-flops attire with the thousand dollar watch on the wrist. 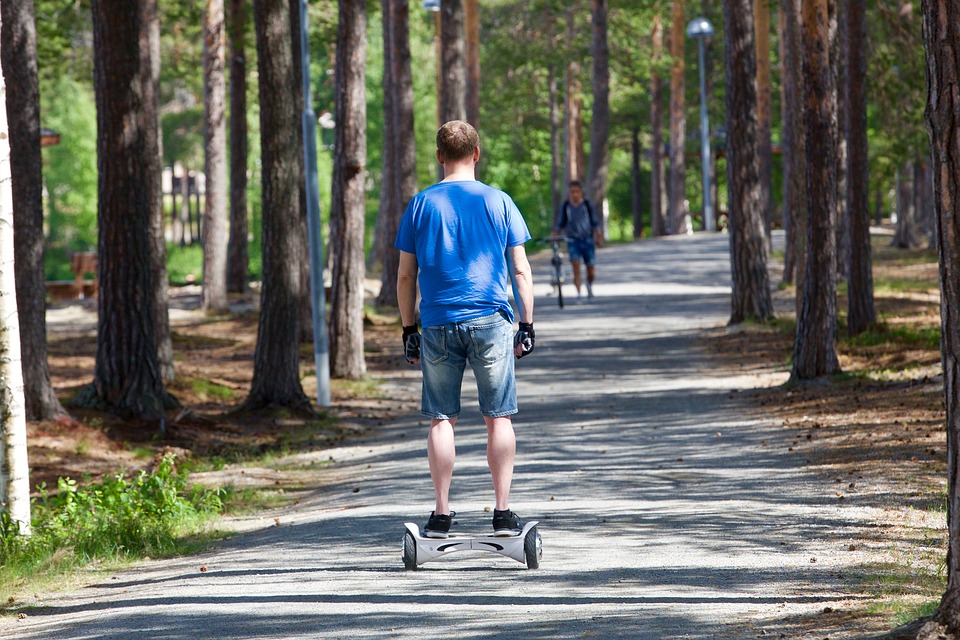 Ever heard of Cecil the lion? What about Walter Palmer? The thing these two shares is that Palmer shot dead Cecil for the sport back in 2015. And, a lion wasn’t his only kill. Rich men, whether a Big Cat or a rabbit in the headlights, love to take potshots at animals. You may feel differently, which is why you should hope it never happens. If fate intervenes, close your eyes and shoot and pray you miss. Otherwise, it may come back home as a trophy. 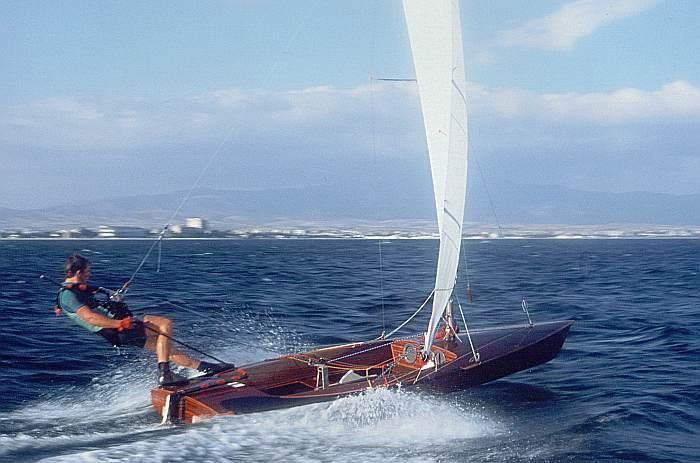 Also known as yachting, there’s no better way for a billionaire to spend their money. Well, maybe bonds, stocks and shares or real estate, but where’s the fun? Sailing into international waters is freeing and a reminder that they are beyond the law. Okay, it may not be, but you can’t deny the symmetry! Sailors have to pretend like they understand the terminology, which is your first big task. Next, you have to keep an eye on the horizon, matey. If possible, just stand by the wheel and look important.

Which rich people sports would you like to compete in?

Please follow and like us:
Related ItemsLifestyleRichSports
← Previous Story An American’s Guide to Attending an English Soccer Game
Next Story → 4 Ways Exercise Can Help You Feel Better on the Inside and Outside