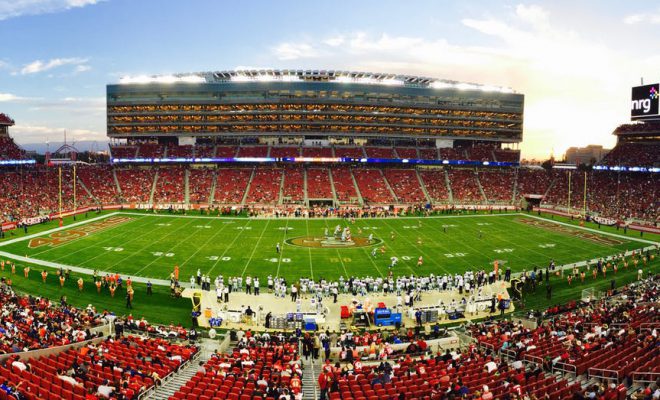 The Super Bowl is known as the celebration of celebrations for hardcore National Football League (NFL) freaks. It is an annual championship game which is the culmination of a regular season which begins in the late summer of the previous year and of course with lots of expectations. We are aware that each of the games is identified in Roman numerals rather than it being on the year held. So if a Super Bowl I was played on January 15, 1967, then this was followed by a 1966 regular season. The Super Bowl was got introduced s a part of a merger agreement between the NFL and its then-rival league, the American Football League (AFL).

So let us see some interesting NFL Super Bowl Facts not much known about:

Please follow and like us:
Related ItemsNFLSuper Bowl
← Previous Story Cleveland Indians Postseason Hype Video Will Get You Ready For October Baseball
Next Story → Take One For Your Kids’ Team